According to the June 12 filing with the U.S. Securities and Exchange Commission (SEC), the New York-based investment company will offer up to 80,000 shares at a maximum $25 per share.

Wilshire Phoenix, which has had an exchange-traded fund (ETF) application rejected by SEC in the past, aims to raise $2 million from the sale, which “will be used to purchase bitcoin (BTC).”

An unnamed company spokesperson is, however, quoted elsewhere suggesting the actual number of shares to be sold is yet to be finalized.

“The shares will provide investors with exposure to bitcoin in a manner that is accessible and cost-efficient without the uncertain and often complex requirements relating to acquiring or holding bitcoin,” said the firm.

The filing notes that the trust “will have no assets other than bitcoin”, although it “may hold U.S. dollars for short periods of time” for buying and selling of BTC, fees and payment of redemptions.

Bitcoin custody will be with Fidelity Digital Asset Securities and dollars will be held by Umb Bank. As per the filing, bitcoin held will only be insured against theft above $100 million, while cash is covered under the Federal Deposit Insurance Corporation.

If approved, Wilshire Phoenix’s BCT could place it in competition with Grayscale Investments Bitcoin Trust (GBTC), which has 365,000 BTC worth $3.35 billion, at current market prices, under management.

The Bitcoin Commodity Trust proposes management fees of only 0.9% per year compared to GBTC’s 2%. And while Wilshire’s shares are redeemable, this option is not available for investors of Grayscale, which states on its website that it “does not currently operate a redemption program and may halt creations from time to time.”

Wilshire Phoenix has previously sought approval for a bitcoin ETF that was rejected by the SEC in March. The exchange-traded fund proposed to hedge BTC against U.S. Treasury Bills. The idea was that an ETF would help retail investors gain bitcoin exposure at low-cost.

The SEC has turned down several applications for a bitcoin ETF, including Bitwise and Gemini proposals, leaving no local option for U.S. based investors.

However, Sweden’s Bitcoin One Tracker, an exchange-traded note, provides U.S. investors with a chance to trade BTC-based instruments. The security has been trading on the Nasdaq Stockholm exchange since 2015 and offers quotes in U.S. dollars.

What do you think about the Wilshire Phoenix publicly traded bitcoin fund? Let us know in the comments section below. 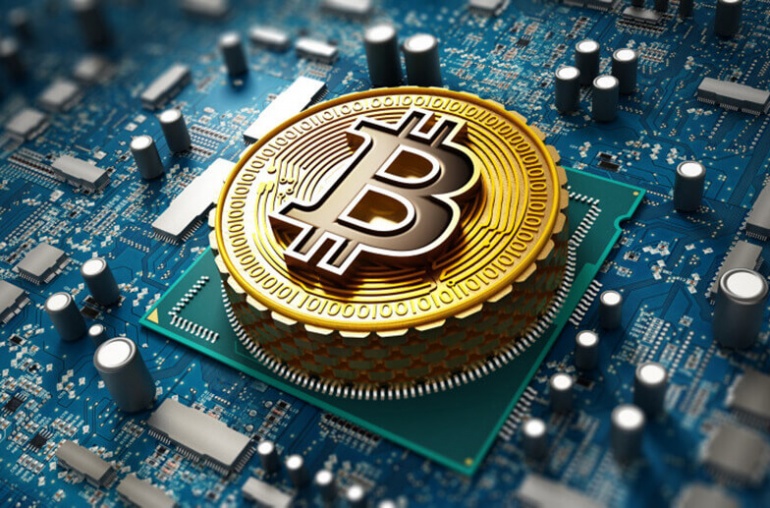