One of the most well-known and, by far, one of the largest cryptocurrency blockchains in the whole market is Polkadot.

In order to assist people unfamiliar with Polkadot, we decided to put up a thorough walk-through to help them get started.

What Does Polkadot Mean, Exactly?

In a bid to fight blockchain maximalism, Gavin Wood, a co-founder of Ethereum, has founded Polkadot. A stunning increase in popularity and profits has been recorded since its debut in May 2020. Polkadot ranks among the top 10 cryptocurrencies, according to CoinGecko.

Polkadot: what is it, and how does it affect the market? Is the buzz genuine or unfounded, and who uses it?

Basically, Polkadot (DOT) is a blockchain network that:

Let’s examine each of these characteristics in further depth.

Most projects will not be able to fully benefit from blockchains until they connect with the broader blockchain community. A number of blockchain projects have failed because they could not provide the seamless connectivity required to accomplish these tasks in a secure and efficient manner.

“Polkadot” serves as a large blockchain that links other chains to it and facilitates communication between them as a “relay chain.” As well as having the “hub and spoke” topology, these smaller chains can benefit from interoperability.

The Polkadot architecture has a powerful tool called Substrate that dramatically simplifies the creation of blockchains from scratch. Building up the exact blockchain that teams require includes the protocol connection points that relate to the relay chain characteristics.

The main advantage is that it enables teams to spend less time creating the infrastructure for yet another blockchain project and more time researching and developing their products.

The tool also provides access to the blockchain world to teams with excellent ideas without the necessary skills to build a network from scratch. The dual-enabling technology used by Polkadot is a significant reason why teams choose this platform for their projects.

In addition to Polkadot’s proven security and quick and scalable transaction rates, blockchain projects can also benefit from running on the relay chain. Due to Polkadot’s ability to simultaneously process transactions from multiple chains, these projects are called parachains.

Since teams do not need to develop top-tier security with audits and do not have to pay exorbitant gas prices, they can devote even more of their time to the chain’s core value.

Polkadot automatically relays its parachains between each other. Furthermore, the parachain can interact with a wide range of services, regardless of whether it connects to Ethereum or Bitcoin. In contrast to Ethereum, Polkadot cooperates with its users and enhances their experience on both sides rather than pursuing a winner-take-all strategy.

Polkadot’s first statement says upgrades can be made within the chain, avoiding the need for hard forks for essential updates. Thus, the splintering of the community is less likely, the administrative mess is less likely, and token volatility is lower.

As stated earlier, parachains play a crucial role in Polkadot. The team announced that parachains are ready for main net deployment on October 13th, 2021. The development of parachains had been in development for many years, making this a landmark achievement and a significant turning point for Polkadot.

As a first step towards controlling the parachain position, the Acala protocol was developed. This resulted in Acala winning the first Polodot ecosystem auction in November 2021 over Moonbeam.

In order to secure parachains, parachain auctions are held. In this auction, the highest bidders compete for DOT tokens. However, they can be quite expensive, and few teams can afford them. This is where crowd loans come into play, which is a fascinating idea.

Any DOT holder who supports a particular project can lock their DOT effectively by receiving an incentive from the project team, typically through an interest in the native tokens. To compete for parachain places, teams have used this strategy to raise enough money. For example, Binance, one of several exchanges, also offer a Polkadot crowd loan.

With Polkadot, you can see why it attracts so much attention thanks to its many features. It is, however, also necessary to examine some of the model’s main weaknesses, as well as its dangers.

Competition is Polkadot’s biggest threat, just like it is for other platforms. While Polkadot has some innovative ideas in its strategy, its main asset is Proof of Stake, a platform for bridging different chains. The same thing is also accomplished by other platforms, each with its own style. There are several competing platforms, including Polygon, Avalanche, and Cosmos.

Like Ethereum, Polkadot has the option to bridge with any of these other blockchain networks if it determines that it is worthwhile to do so. As such, Polkadot is protected from a desirable blockchain network being cut off. Despite this, the blockchain market remains competitive at the moment, and it hasn’t reached saturation yet.

Both the site’s image and financial situation have been damaged by significant setbacks, particularly after the 2017 cyberattack. When more than $150 million is compromised, it’s not suitable for trust in a platform to be eroded, even though it has definitely addressed the vulnerabilities and probably tests its code more rigorously than other platforms.

In addition to its intriguing features, the relay chain design may also be vulnerable. Polkadot’s relay chain requires blockchains to participate in a “slot auction.” Winning bids in DOT are stored during the participant’s participation. It will be interesting to see how this procedure affects smaller initiatives without the funds to fight for a spot in the upcoming year.

Since Polkadot membership has been restricted to limited slot auctions, even projects who wish to join will only be able to do so once the next auction occurs (and they win it). The response to this has been highly positive.

Take a look at some of Polkadot’s most popular projects

Despite Polkadot’s robust infrastructure, its numerous embedded projects provide a fascinating look at the platform. Some people focus on enabling the essential functions of Polkadot, while others use the parachain only to market their own goods or services.

Acala, which develops and distributes DeFi smart contracts for diverse customers, is the focus of Karura Network (Acala). This has been achieved through developing a DeFi hub, which enables cross-blockchain liquidity.

In Moonriver (Moonbeam), which links Ethereum-based projects to Polkadot, smart contracts can be reconfigured easily without needing new development tools.

Bifrost was created as a DeFi hub, combining apps that provide DeFi capabilities with staking incentives and liquidity options to allow users to take advantage of various DeFi capabilities.

In addition to Kusama/Polkadot Dapps, Shiden (Plasm) is another smart contract platform. Again, scalability and speed were critical considerations in its design, focusing on L2 chains.

It is easy to get caught up in the enthusiasm around Polkadot and wonder what this innovative platform will look like in a year or two when its slot auctions go live and the network’s full potential attracts attention from investors and projects alike.

The platform has a strong team behind it, is joined by well-known partner ventures, and so far has lived up to expectations. 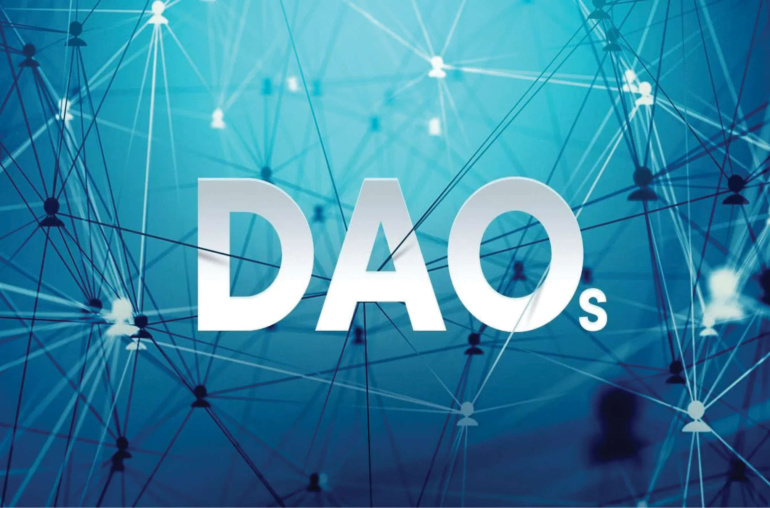 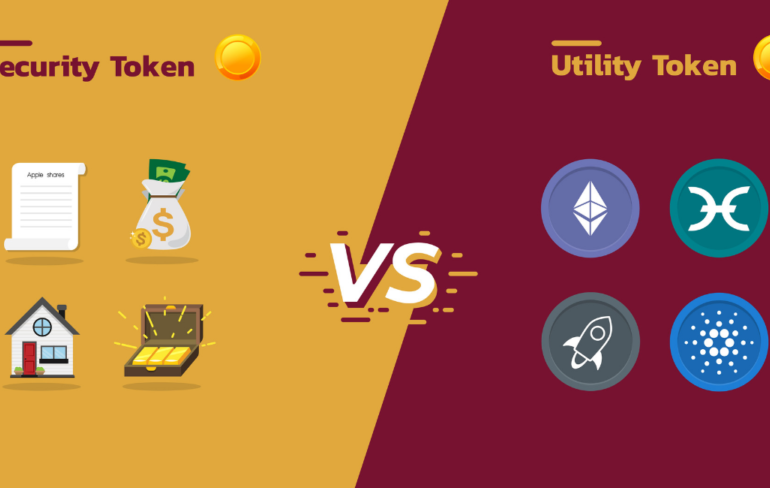