We are approximately one week after the Ethereum Merge, one of the most significant events in blockchain history. The merger marked a significant transition from a Proof of work to a Proof of stake, altering the way ETH is collected in favor of greater sustainability.

What do you know about last weeks ETH merge? Since I’ve dropped NFT’s I want to understand the impact.

Before the Merge, ETH’s buzz increased tenfold. Many investors viewed the incident as a possible boom for the cryptocurrency. Others regarded the Merge as a case of “buy the hype, sell the event.” Finally, immediately following the merger, Ethereum’s value dropped to its lowest in months. Here’s how Ethereum is doing one week after switching to PoS.

How Has Ethereum Fared One Week After the Merge?

According to CoinMarketCap, Ethereum was trading as high as $1,657.2 the night before the Merge. As of now, ETH is trading at $1,289.42, representing an almost $500 loss for investors. Reactions to Ethereum’s price reduction over the last week have been mostly unfavorable, with several users condemning ETH developers’ choice to switch to PoS.

Shocking results for the #ethereum merge!

So far 3,639 new $eth has been made since The Merge, without The Merge this number would have been 70,620! pic.twitter.com/gKpzVl56Hp

Furthermore, most of the cryptocurrency world is currently divided over rival blockchains transitioning to PoS.  With Ethereum’s present status, the already controversial discussion appears to be much more polarising. While Ethereum’s energy usage has reached a new low, some users, such as TruthHurts-LiesKill, question if the decline is worth the price reduction and throwing miners out of work. 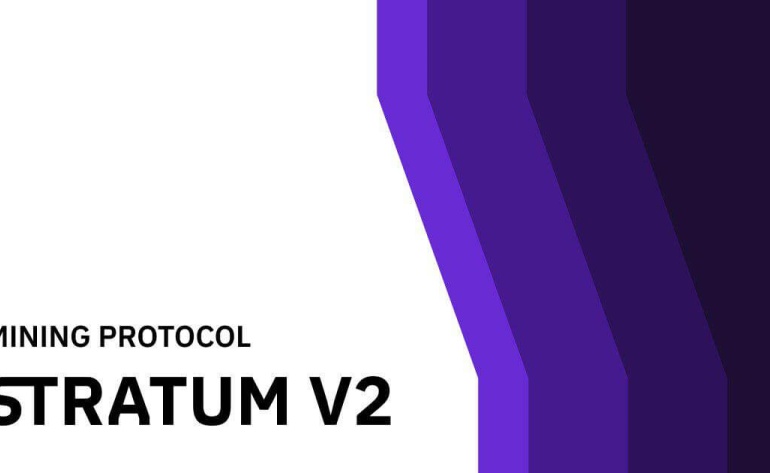