With the advent of blockchains and digital ownership, especially NFTs, a new generation of artists may be able to protect themselves better and commercialize their work. Several established and emerging artists have taken advantage of Web3’s smart contracts because they can exhibit and sell non-fungible copies of their work, which investors and collectors can then buy and sell.

A well-known NFT collection, Bored Apes, whose features are algorithmically generated based on supplied rarity values for their attributes, is increasingly referred to as “generative art” as a result of increased NFT popularity.

In addition to publishing algorithms on their own NFT platform, Art Blocks, generative artists provide consumers with algorithms to create their own NFT variants on the Ethereum blockchain. Art Blocks have helped artists earn hundreds of millions in sales from their work since it emerged several years ago when they struggled with how to prevent their work from simply being copied.

Creating generative art is becoming increasingly complex because it is stored on non-fungible blockchains, which enable users, authors, and programmers to communicate creatively. For example, a generative art NFT is created as a result of a buyer instructing the code to create a picture of their choice that will later be incorporated into an NFT.

What is Generative NFT? 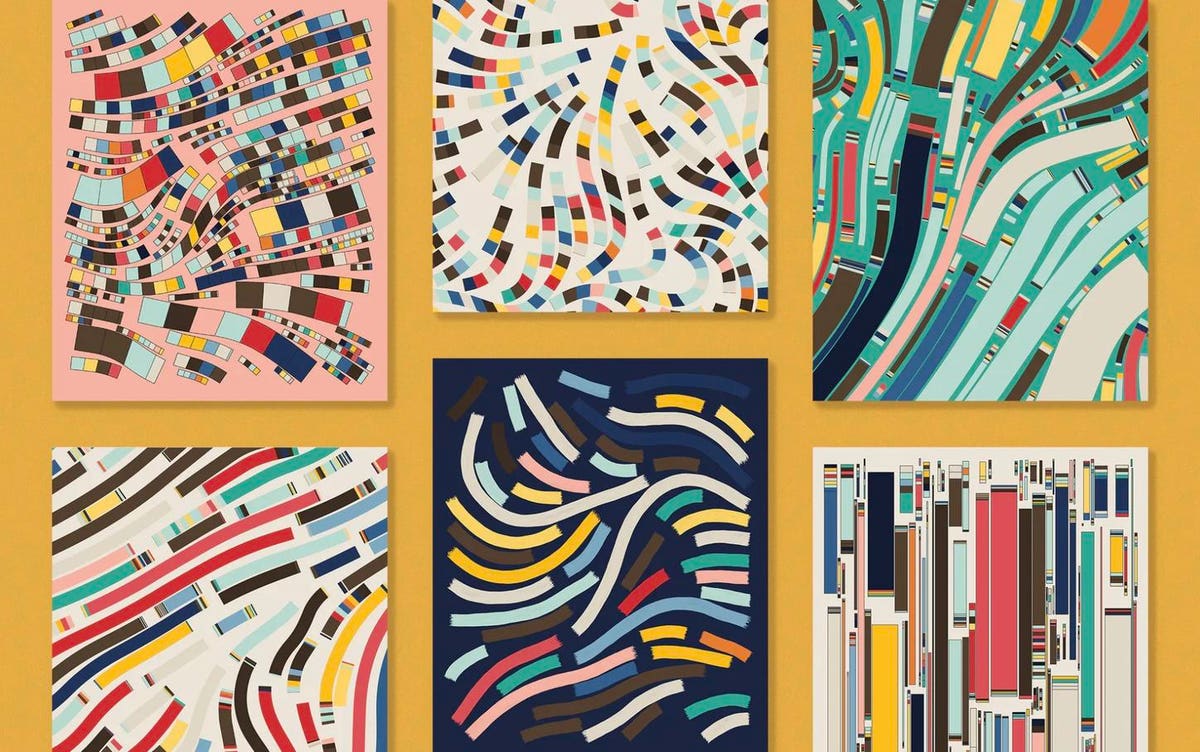 A primary characteristic of the Ethereum blockchain is that it hosts thousands of on-demand digital artifacts that are created by generative code artists using computers. On the other hand, traditional painters may spend many days or even months exploring an idea.

An algorithm creates a randomly generated version of the material and sends it to the collector’s Ethereum address after the collector chooses the aesthetic and pays with bitcoin. As a result, the NFT is one-of-a-kind and can be presented as a static image, a 3D model, or an interactive experience via a bitcoin wallet.

Incorporating inputs from the collector at the time of minting, such as wallet addresses, gas prices, block numbers, block timestamps, and transaction IDs, each piece represents a unique, original collaboration between the artist and collector. Hence, generative artwork includes chance deliberately as part of the creation process, creating the feel of a slot machine without the possibility of predetermined outcomes for the maker or collector.

In generative NFTs, randomness, geometry, and algorithms comprise the three major components. The creator cannot predict a generative artwork due to the element of randomness. On the other hand, the ability of computers to produce perfect geometry contributes to the creation of aesthetically pleasing artwork. A further advantage of the algorithm is that it requires little human intervention.

The result of executing a code is still a generative art NFT, regardless of whether it has evolved into an NFT. For example, artists often produce a group of pictures, and a few rules are added to the coding. According to the guidelines provided by the artist, the algorithm will then generate the underlying artwork automatically by mixing random pictures or patterns.

The element of individuality with which each NFT is minted adds to the intrigue of these notes. Furthermore, there is also the element of surprise as the artist, and the collector will only know the final design after its unveiling.

How does Generative NFT work?

It is common for the artist to start by adding images and rules to a code. Then, the algorithm will generate random artwork by using all of the provided photos, patterns, backdrops, etc., according to the principles written in the code. It may also be determined by the rules of how colors and patterns are applied, how many revisions are made between art pieces, and how unpredictable each piece is.

Unless you know how to code, you can create digital art using an AI-based program like Starry Air or HotPot AI. With these platforms, all the code will be taken care of, and you can produce generative NFTs quickly. The picture can then be minted as an NFT to be stored forever on the blockchain once you receive it.

In addition to offering various pricing plans, AI generators can often produce your artwork within 30 minutes or less. Unfortunately, you can’t make an NFT of the artwork because the free creators either don’t give you a copyright or put a large watermark on them, making it impossible to use for free.

There is a great deal of interest among collectors in NFTs. It enables users to show off their NFT collection to followers and strengthen their online persona by using them as their social media avatars. Additionally, you can sell NFTs that are typically produced.

The Autoglyphs was established in 2019 by LarvaLabs, the team behind CryptoKitties, and is regarded as the first example of generative NFT art. This project generated NFT art directly on the Ethereum blockchain using code running on the blockchain. A cap of 512 NFTs was initially set for the product, all of which have since been produced and sold. Across the Autoglyphys, $40 million was reportedly generated in sales.

Art Blocks has a cumulative selling volume of over $994 million, making it a success in the generative NFT art market. In addition, Chromie Squiggles, Didenzas, and Ringers, which are all abstract art pieces created with Ethereum’s Art Blocks, have also been generated using this method.

Pak’s most in-depth NFT project to date is Lost Poets, a collecting and strategy game based on NFTs. In the process of releasing the project, there are several phases. Even though Lost Poets had an uncertain future, it still managed to generate $70 million in sales when it debuted in September 2021.

As another well-known example, Solvency is a work of generative NFT art created by Ezra Miller. Using dynamic WebGL simulations, the Solvency project produces layered colors based on data from its minting transaction and textured feedback loops from a GAN trained on 35-millimeter images. In addition to 888, Seedphrase, and Pranksy, several top collectors support Solvency as a running project, suggesting that it has a bright future ahead of it.

Are Generative Art NFTs Worth Adding to Your Collection?

Currently, using AI to create art is still a trial-and-error process, so forecasting the future of generative art NFTs takes time and effort. Despite this, history has taught us not to ignore innovation when it arises. Bitcoins and NFTs, more recently, have demonstrated this.

Since the total sales amount realized so far is already growing, crypto art projects based on generative art are demonstrating the possibility for more creative crypto art than JPEG gorilla photographs.

Even though generative art is nothing new and has been around for quite some time, added NFTs make it seem a little more contemporary. Generative art NFTs might take some time to reach the level of success of other NFT initiatives or even more conventional artists like Picasso, but their rise in 2021 proves there is great promise for the future.

However, collectors should carefully examine market trends and conduct independent research before buying generative art NFTs. Though generative art may stand out from the usual wave of monkey-based NFT “art” dumps, its values will still fluctuate with cryptocurrency prices.

It has never been given much consideration or value to computer-generated art. However, if the correct input is given from creative artists, these AI- and machine-based artworks can be marvelously beautiful. The high demand for these NFT artworks results from the fact that these artworks have already sold for millions of dollars despite being relatively new to the art world. 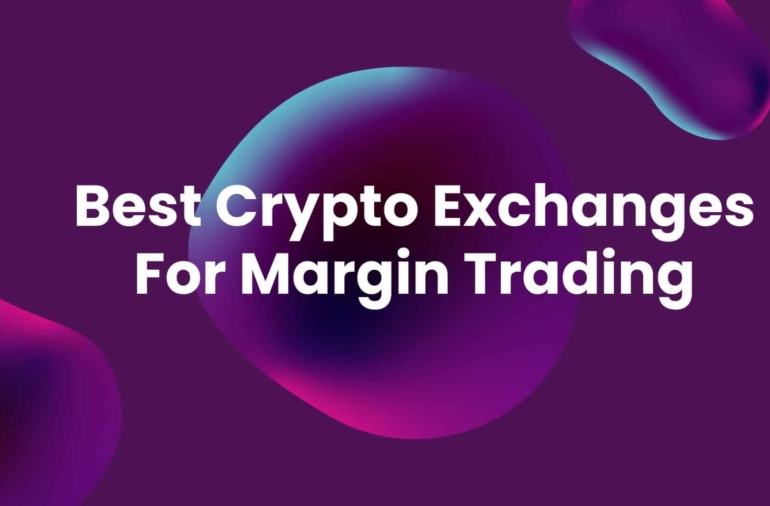 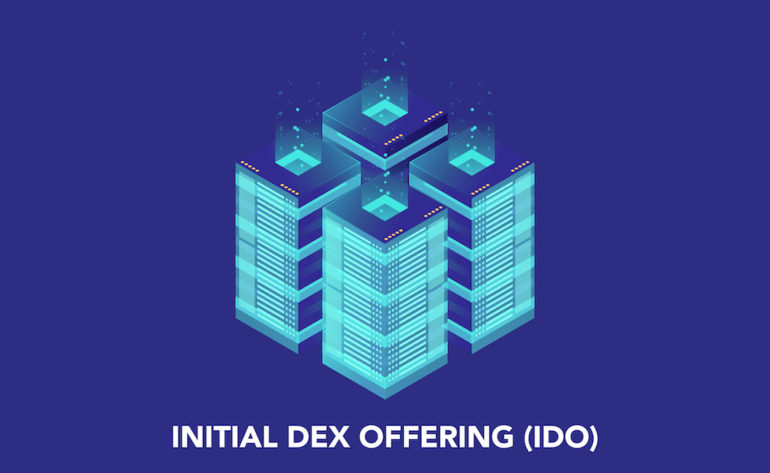 What is an IDO – Initial DEX Offering?