What are Bitcoin Covenants, and How do they work?

Bitcoin is a virtual currency used as money and as payment for goods and services. It is made possible by a wide range of smart contracts that are carried out in a totally decentralized way. But part of its appeal comes from transactions using a flexible script language to say what criteria must be met to redeem a coin.

The system makes sure that future transactions have to meet the requirements for redemption in order to get to the hidden value. Traditional financial contracts depend on trust and enforcement after the fact. Bitcoin’s scripting mechanism, on the other hand, lets contracts be enforced within the currency system itself. Also, the way thieves use the Bitcoin system still needs to be completely safe with how it works now.

As a result, Bitcoin covenant concepts have been developed by developers in the cryptosphere. Covenants increase Bitcoin’s security, effectiveness, and growth potential. But how do they really operate, and what significant issue are they attempting to resolve? You’ll discover more about some of these topics as you continue reading. But first, let’s briefly describe a Bitcoin covenant.

What is Bitcoin Covenant?

In private property law, a covenant is a contract that limits how an object can be used, like not being able to add on to a building or change the color of its front. Since Bitcoin is a form of private property, the word “covenant” seems to be the best way to talk about limits on how transactions can be done. Even though the land is yours, you might need help doing everything you want.

Proposals for Bitcoin covenants limit where and how coins can be moved after they are bought. These restrictions are similar to those that banks can put on specific merchants they think are doing something illegal.

Covenants are an excellent way for Bitcoin to get better. Still, they have not been studied much in recent years because they are hard to use and raise questions about how the currency can be used and whether it can be censored.

Bitcoin covenants could be used for a lot of things, like scaling Bitcoin’s transaction capacity, making loans with less trust, controlling traffic, and more. They tell how to improve Bitcoin by putting information in code that runs when certain conditions are met. The goal is to make Bitcoin safer, more valuable, and easier to use.

One way to use Bitcoin covenants is to limit spending to a set of addresses that have been approved to do so. So, after a user buys Bitcoin, covenant proposals could limit how that Bitcoin can be spent and where it can be sent. Or it could let that Bitcoin be spent again at any other address. But only after a certain amount of time has passed, just like how a timelock works. Such limits are like how a bank might put restrictions on merchants who are thought to be doing illegal business.

How Do Bitcoin Covenants Work?

There is still a “locking script” that protects typical Bitcoin transactions. This script has a set of conditions that must be met before a transaction can proceed.

Among these locking conditions are, among others, the inability to spend coins without a signature proving you possess a private key that matches the public key, as well as timelocks, which are a form of the covenant that prevents coins from being spent until a certain number of blocks has passed.

Unlike a normal Bitcoin script, which only needs certain conditions to be met (like signing a transaction with a private key) to unlock a certain requirement, a covenant goes one step further by adding more conditions.

One crucial thing that covenants do is limit what a token can do or where it can be spent. Basically, Bitcoin covenants let developers add and change the conditions that must be met before a Bitcoin transaction can be made.

One of the most important things developers are always trying to do is make Bitcoin safer, and covenants could be a big help. As with anything else, there are pros and cons to everything, so here are some pros and cons of Bitcoin Covenants.

While many different types of covenants have been suggested over the years, they all seek to enhance the expressiveness of Bitcoin contracts and increase network security while keeping the UTXO design’s simplicity.

A few issues have prevented the adoption of Bitcoin covenants in this process, and many extant descriptions of such call attention to the absence of formalization as a significant shortcoming.

It’s also intriguing to see how the development community has advanced Bitcoin in such inventive ways. Covenants may play a significant role in improving and altering how the world’s most valuable cryptocurrency operates. 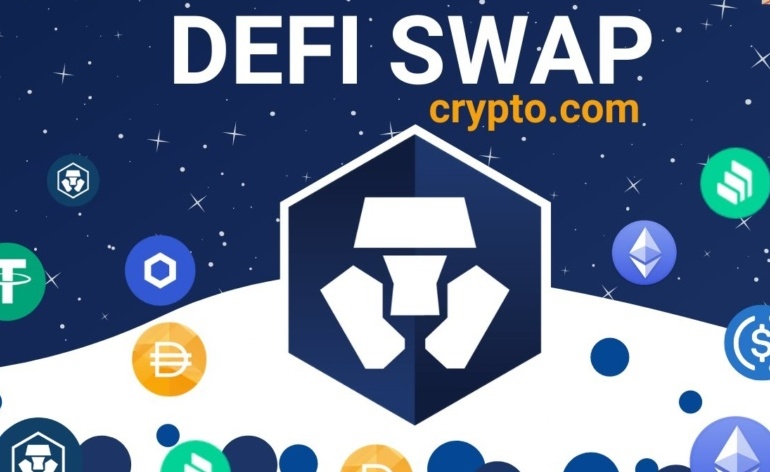