The London-based Venture Capital company, Felix Capital, has raised the biggest amount in the fourth fundraising round. The VC company raised an astounding $600 million. The company plans to use a huge part of the fund to increase its Web3 exposure.

The crypto industry, particularly the Web3 field, is gathering immense attraction from Venture Capital firms worldwide. Similarly, Felix Capital has expanded its business plan, and it now focuses on the inclusion of Web3 on the list of the company’s current interests. Consequently, the company managed to raise $600 million in the fourth fundraising round, surpassing the target of $500 million.

The fourth fundraising round has been the biggest one yet in terms of funds raised since the start of the company’s journey. Cumulatively, the company has acquired assets worth $1.2 billion under its management.

The company gave remarks regarding the plans to include Web3 elements in the next investments. It stated that the company is expanding its areas of interest. Moreover, the company plans to extend its exposure to Web3, which it describes as a platform for community, creativity, and entrepreneurship.

The company further stated that the need for a sustainable lifestyle would be the central theme of the company’s business strategies and plans. Moreover, the company will partner with founders who positively impact the world.

The head of Felix Capital, Frederick Court, believes that the crypto crash gloom had not and will not have grave consequences for the company. He stated that the company has a long-term business model and is not affected by such happenings.

Venture Capital firms that want to increase their investment focus are marching toward Web3 and its elements. Felix Capital has revealed its intentions to support and back companies within the Web3 environment. Similarly, numerous other VC firms are following suit.

Solana Ventures announced it would allocate funds worth $100 million to support Web3 companies and products in South Korea. Similarly, Binance, the leading cryptocurrency exchange in the world, announced the launch of a $500 million fund that would be focused entirely on companies working in the blockchain and Web3 technologies. 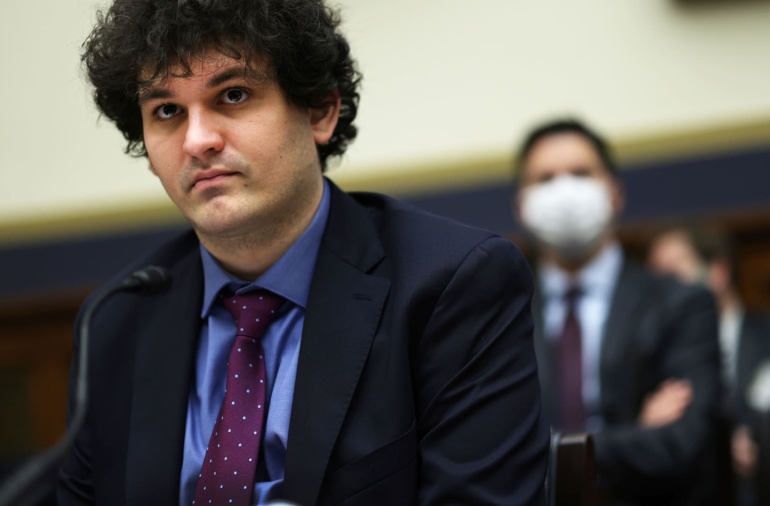 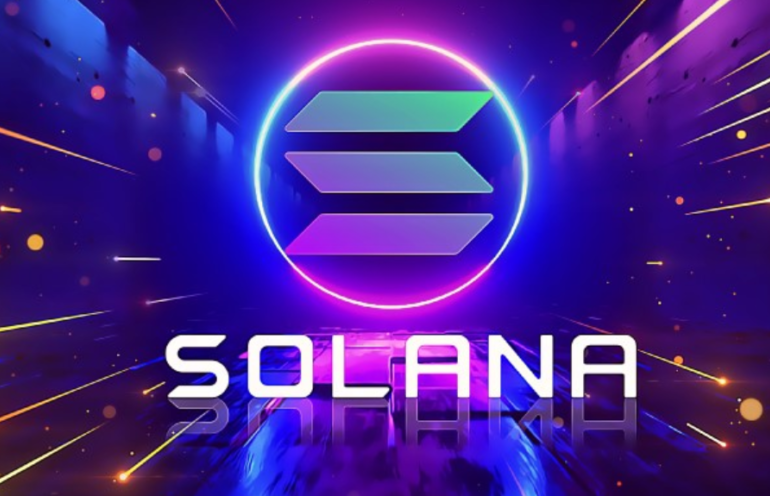