There is a significant amount of intra-chain communication required by smart contracts on blockchain networks. A critical component of the blockchain industry is interoperability because there are so many data and assets within the crypto ecosystem, and bitcoin’s non-interoperability with ETH and other networks has become a major issue.

Bitcoin liquidity (over $1Tr at peak) is locked out of DeFi, lending, or applications on Eth and elsewhere. This is where DLCs can help.

The DLC protocol was developed by Tadge Dryja, who co-invented the Lighting network at MIT. A DLC allows for conditional payments to be made between two parties. Because discrete log contracts are used, the DLC is discreet as well as discrete.

The DLC acts as a two-of-three multi-signature wallet, requiring two signatures to complete a transaction. Unlike wallets, the DLC does not maintain balances, so it’s better to refer to it as a “2-of-3 multisig keychain.” The DLC is built by two parties and an Oracle. During the transaction, the Oracle participant confirms the observed reality.

DLC.Link was developed by a world-class team, with Aki Balogh serving as the organization’s CEO and the creator of the popular technique for optimizing SEO content using topics modeling. DLC.Link is developing a technology that will allow Bitcoin smart contracts to settle on the Stacks network.

Stacks cannot write to Bitcoin; they can only read its state and connection via PoX. DLC. Link is Stacks’ mechanism for writing to Bitcoin and starting BTC transactions. Even though the platform was incubated at Stacks, it can now support several chains, including Ethereum and Optimism (L2 to Ethereum). In the near future, other chains such as Avalanche, Solana, and Polygon will be added to the list.

Due to the natural bridge between this protocol and the Bitcoin network, DLC.Link will be the first to enable the transaction of contracts and agreements on any blockchain using Bitcoin without the requirement for a custodian or third party’s confidence.

The platform’s goal is to create DLC implementations utilizing Bitcoin on Stacks and ultimately on EVM-compatible blockchains. Stacks plans to launch 100 DLC.Link-based applications next year that will enable platforms to activate native Bitcoin use cases through this feature.

Even today, Bitcoin remains the most popular cryptocurrency. Unlike other digital assets, it is truly decentralized. Nevertheless, Bitcoin alone is insufficient for applications such as lending and currency hedging, which require smart contracts. A trillion dollars’ worth of Bitcoin capital is waiting to be used in smart contracts.

Escrow is the safest solution.

Escrow is used in the financial industry for safe transactions to avoid counterparty risk. Additionally, because the escrow must be trust-minimized, the escrow contracts themselves must be decentralized. Therefore, the component is Discreet Log Contracts or DLCs.

In order to make the platform decentralized, DLC.Link built a network where independent node operators run the oracles and receive token payments. The platform hopes to connect all blockchains to smart contracts on Bitcoin using this layer.

Infrastructures related to DLC.Link you should know about

Alex Financial Services leverages smart contracts on a secure, decentralized blockchain to accelerate institutional and retail investors’ adoption of Bitcoin DeFi. In addition to dynamic collateral rebalancing pools, DLC.link will enable ALEX’s Bitcoin yield product to be accessed directly from a wallet without needing to swap BTC for other tokens.

How does DLC.Link look in the future?

With strategic alliances with top-tier teams and protocols, such as Alex, Syvita Guild, and Arkadiko on Stacks, DLC. Link enables the most obvious use cases for Bitcoin Discreet Log Contracts (DLC), including BTC-settled forwards.

However, this is just the beginning. By connecting decentralized oracles to the Bitcoin network, forward contracts may be possible on other assets, such as commodities, precious metals, and stocks. As a result, companies, funds, and large investors can use the ecosystem’s most valuable resource in the DLC, opening up many great opportunities for a Bitcoin economy. 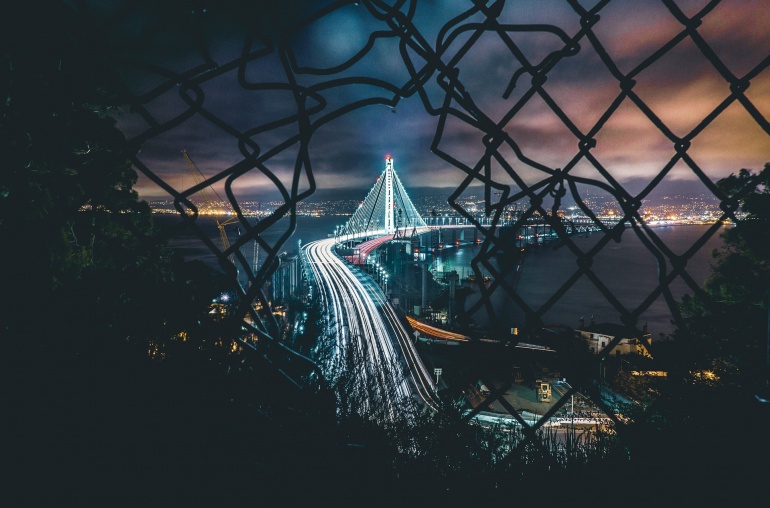