On August 10th, UNCTAD issued a series of policy documents requesting limitations on cryptocurrency use in developing countries.

Why is UNCTAD concerned?

Globally, private digital currencies render it impossible for national regulatory measures to be implemented, according to UNCTAD. Despite the fact that some individuals have benefited from digital currencies, they are still volatile financial assets that may have negative social effects.

What does UNCTAD’s report state?

A study by UNCTAD suggests that cryptocurrency may hinder the effectiveness of capital controls in poor countries.

In addition to facilitating remittances, UNCTAD warns that cryptocurrencies could also make it easier for individuals to avoid taxes via illegal financial activities, similar to a tax haven without a clear owner.

Developing countries that require reserve currencies are particularly in need of stablecoins, according to UNCTAD. According to the International Monetary Fund, cryptocurrencies have also raised concerns about the risks of becoming legal tender.

Last but not least, the report recommended revising capital rules in light of the decentralisation and pseudonymity of cryptocurrencies.

Governments and central banks have the ability to control the money supply, which will provide cryptocurrency with the political backing it needs. As a result, cryptocurrency’s many advantages would be limited.

A cryptocurrency might be considered a means of expanding the financial inclusion process, improving fund traceability, and helping individuals overcome poverty in the developing world. 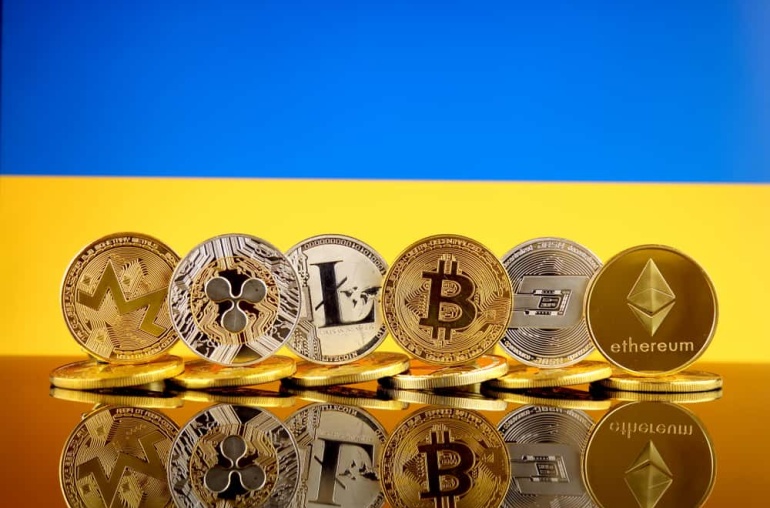 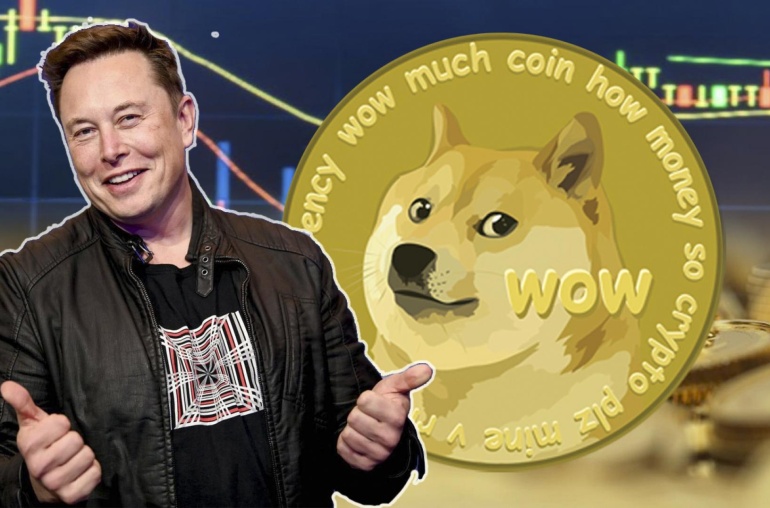