The Russian invasion of Ukraine has dominated the news for the past two days. As global tensions rise, it’s getting more and harder to keep the peace. Russia’s actions have drawn condemnation from governments around the world.

In the midst of growing turmoil, Ukraine has begun collecting Dogecoin donations

In a recent development, Ukraine’s Vice President Mykhailo Fedorov tweeted that Ukraine has included Dogecoin in its list of cryptocurrency donations.

@dogecoin exceeded Russian ruble in value. We start to accept donations in meme coin. Now even meme can support our army and save lives from Russian invaders. $DOGE owners of the world, @elonmusk, @BillyM2k, let’s do it. Official $DOGE wallet: DS76K9uJJzQjCFvAbpPGtFerp1qkJoeLwL

In his tweet, he also included the wallet address for $DOGE donations. Furthermore, the Vice President urged Elon Musk, the co-founder of Dogecoin and a well-known billionaire, to support the fight against Russian invaders. It was the Ukrainian government’s most recent crypto-related step.

Elon Musk has been outspoken in his support for Dogecoin. As a result, Ukraine has attempted to capitalize on this. Previously, the President has urged Elon Musk to give internet coverage throughout Ukraine. Musk answered by noting that Starlink activities were operational throughout Ukraine.

Donations in cryptocurrency continue to pour in for Ukraine

The country has also begun to accept Polkadot Donations. This was stated by the administration in a tweet almost a day ago. Dogecoin was added to the list of acceptable crypto tokens after Polkadot. However, the Co-Founder of Dogecoin tweeted in reaction to the Vice President’s post. The total amount in DOGE tokens has now surpassed $38,350. 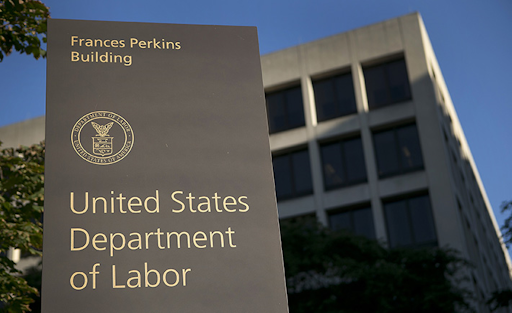