UK Might have a New Law For Stablecoins & Crypto

On October 25, the United Kingdom advanced the Financial Services and Markets Bill, solidifying its future for crypto and digital currencies in the country.

The proposed law calls for “a range of measures to maintain and strengthen the United Kingdom’s position as a worldwide leader in financial services, ensuring the sector continues to deliver for consumers and companies throughout the country.”

According to Lisa Cameron, a member of parliament and the head of the Crypto and Digital Assets All-Party Parliamentary Group, the bill reasserts the U.K.’s ambition to establish itself as a major cryptocurrency centre. She stated in an interview that although there has to be much more education, policymakers are paying attention to cryptocurrency.

What The New Law Says?

The law expands upon current stablecoin regulating provisions and uses the term “Digital Settlement Assets” (DSA) in place of “crypto assets,” moving away from the use of the phrase “crypto assets.” The U.K. government claims that DLT is used by crypto assets, but stablecoins are included in DSA “given their potential to evolve into a mainstream mode of payment,” according to the government.

The View Of The New Government

The United Kingdom’s government has stated that a “package of measures” targeted at enhancing regulation and transparency surrounding blockchain, cryptocurrency, and Bitcoin will be implemented.

Rishi Sunak, the incoming prime minister, has further showed interest in a few cryptocurrency-related topics, including his support for the development of a Royal Mint nonfungible coin.

The legalisation of cryptocurrencies and digital assets as financial instruments is still pending. Important conditions must be met for the measure to become law: Before the law receives final royal sanction from the next king, King Charles III, the House of Lords will need to adopt or change it. 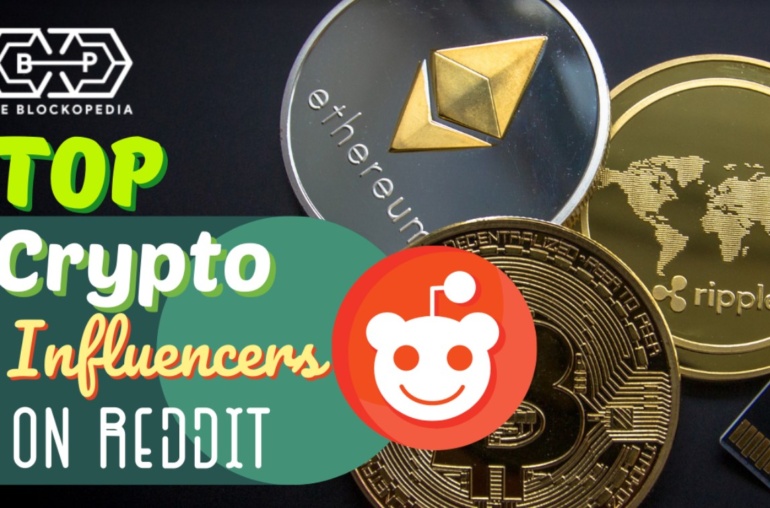