The penalties issued by the Office of Foreign Assets Control of the Treasury Department are the first ever against a digital asset mixing service. The sanctions imposed on the company is a reflection on the increased number of individuals that have been channelling the use of digital assets to carry out criminal activities and fund terrorist groups.

Mixing services mix diverse assets, such as possibly unlawfully obtained funds with legitimately earned cash, so that criminals can conceal the source of stolen funds. Blender is accused of assisting the Lazarus Gang, a sanctioned North Korean cyber hacking group, in the March theft of $620 million worth of digital currency, the largest theft of its sort to date

The Treasury department reports that Blender helped handle more than $20,500,000 in digital currency. In September of 2019, Lazarus Group was identified as a state-sponsored cybercriminal organisation. Secretary of State Antony Blinken stated in a statement, “The United States is committed to diplomacy with the Democratic People’s Republic of North Korea (DPRK) and urges the DPRK to participate in conversation.” We will also continue to combat the DPRK’s illegal cyber operations and breaches of U.N. Security Council resolutions.

Brian Nelson, the undersecretary of the Treasury for Terrorism and Financial Intelligence, said that virtual currency mixers that help criminals make money “threaten the national security interests of the United States.” The undersecretary also stressed on the effort of the US government to curb any form of state-sponsored theft or any criminal activity using digital assets including any illegal behaviour by the DPRK.

In response to Russia’s war in Ukraine, the United States levied its first set of sanctions against a cryptocurrency mining company last month. The Office of Foreign Assets Control of the Department of the Treasury sanctioned the digital currency company Bitriver AG and ten of its subsidiaries. 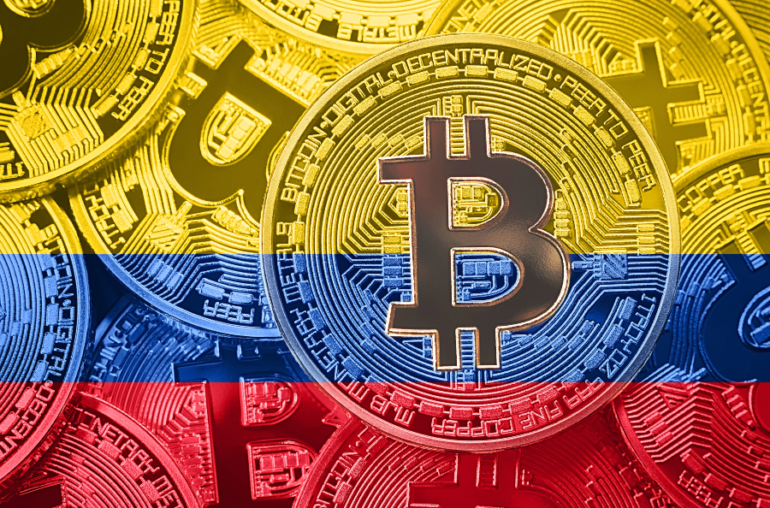