Cryptocurrency, also known as Crypto, is a digital currency with value in the digital market. Bitcoin is the first and most well-known cryptocurrency, which was first created in 2009. Since then, a lot of new Cryptocurrencies have been developed. Somemore popular Cryptocurrencies are Ethereum and Litecoin. With the help of Cryptocurrencies, the crypto market has grown, and investments have also increased.

People interested and want to invest in BitCoin are following many influencers on Social media. Twitter can be a good platform for such people who want to grow. Hence, we have mentioned a few Top BitCoin Influencers on Twitter for you. You can follow them to stay updated with the latest trends and news. 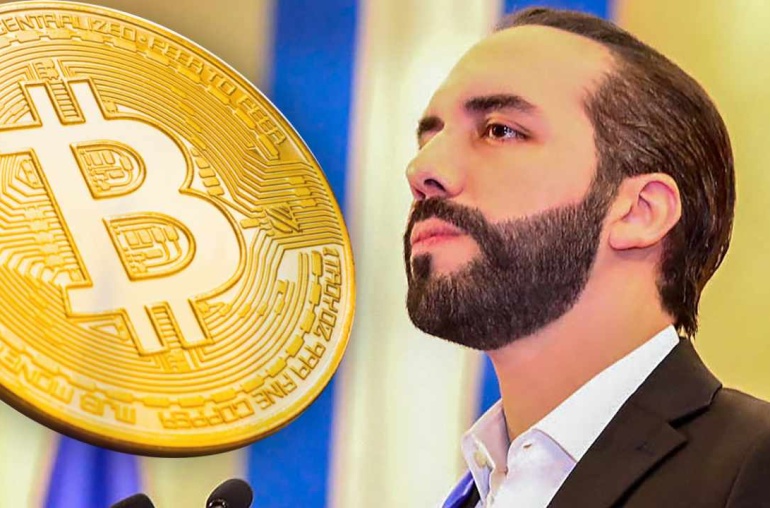