A year after it ceased trading and its top executive vanished, a Turkish prosecutor is now seeking prison terms totaling thousands of years for the founders and executives of the Thodex cryptocurrency exchange.

The Demiroren News Agency reports that each of the 21 defendants in the Thodex case faces a sentence of up to 40,564 years.

Faruk Fatih Ozer, the company’s CEO, is one of them. He’s been gone for a year. Turkish police have gone to four locations, including Albania, since the video of Ozer at Istanbul’s airport surfaced in April 2021, in an unsuccessful effort to find him. According to Interpol’s website, Ozer is still wanted with a red alert.

Thodex had approximately 400,000 registered users, of whom 390,000 were actively using the service at the time of the original criminal complaint.

Ozer is still wanted by Turkish authorities, and Interpol has issued a red notice demanding his arrest as a result of this. Police have also arrested more than 62 people in eight locations, including Istanbul, for their links to Thodex, including Ozer’s brothers.

Loss of more than $24 million

According to the indictment, there was a total loss of $24 million(356 million liras) in the trade, which is a fraction of what Thodex’s victims are claiming in damages.

According to Chainalysis research published in February of this year, around $2.6 billion was lost to rug pulls last year because of the exchange.

At least one wallet linked to Thodex was found last year by Be [In] Crypto, while the actual fate of the stolen assets is still unknown.

Inflows to Thodex peaked in October 2020 at 1,700 bitcoin, at which time the exchange had its most significant expansion. As a result of this, on March 23, 2021, Thodex saw its greatest outbound transaction of 214 bitcoin.

On April 17, 2021, Thodex had its final known outbound transaction. After the indictment was accepted, nearly 356,000 individuals filed complaints against the defunct stock exchange. 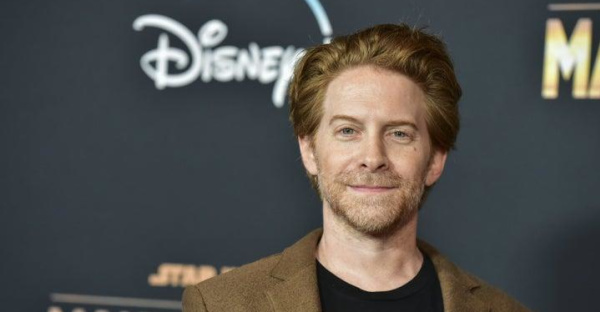 Seth Green is a Victim of a Phishing Scam, and his NFT TV Show may be Suspended 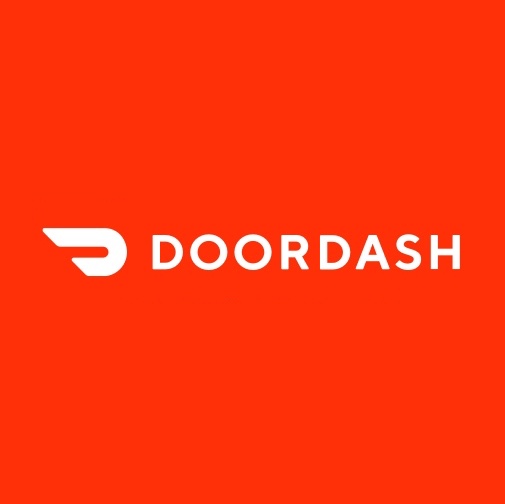 DoorDash Has Reported Over $1 Billion in Revenue This Q3