According to Republican Sen. Pat Toomey of Pennsylvania, banks might be forced to stop providing services to cryptocurrency firms by the Federal Deposit Insurance Corporation (FDIC).

In his letter to Martin Gruenberg, Toomey claimed that the FDIC was attempting to “deter banks from doing business with lawful cryptocurrency-related companies,” even though offering these services is not illegal, according to “affected parties” and whistleblowers.

Toomey intended to find out if the FDIC had specifically instructed banks not to do business with bitcoin firms and, if so, what those instructions might be.

What Action Is Being Taken?

A person at FDIC headquarters in Washington, D.C., is instructing regional FDIC offices to contact multiple banks, asking them not to expand their relationships with crypto-related companies without providing any legal basis for the letters.

According to him, whistleblower communications have been confirmed. Further, he said that a bank planned to provide users with access to a crypto-related firm’s trading platform through their mobile or internet banking apps.

How Will This Affect Other Businesses?

A former initiative by the FDIC and the Department of Justice called “Operation Choke Point” aimed to pressure banks not to provide services to payday lenders and financial fraud allegations, but it also appeared to sway banks from providing services to legal businesses like gun sellers.

According to Toomey, FDIC officials reportedly instructed a regional office to “downgrade” the rating of a bank loan given to cryptocurrency businesses. A warning has already been made to banks from the regulator about doing business with bitcoin companies. 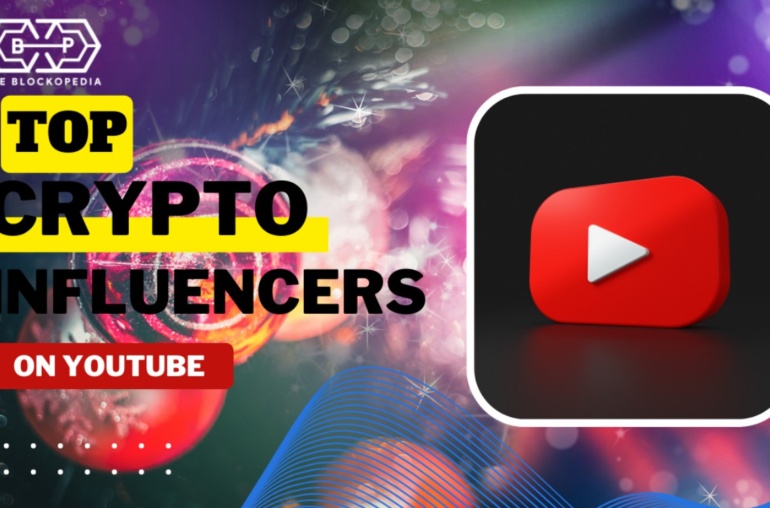