According to a tweet from a prominent crypto enthusiast and influencer Dennis Porter, the state of Tennessee is planning to keep Bitcoin in its state treasury.

For the purpose of storing its cryptocurrency assets, the state of Tennessee is on the market for a contractor.

The Tennessee Department of Treasury has issued a request for proposals with a Thursday deadline for possible suppliers to explain how they would handle virtual currencies like Bitcoin.

A spokesman for the Treasury Department refused to go into more detail or provide the names of any state officials who could provide an interview.

It is the goal of the unclaimed property program to locate the owners of more than $1 billion in assets. Unclaimed money is held by the state, but securities are held by a third-party seller. There are also unclaimed bitcoins in the new vendor’s possession.

The state intends to announce the successful applicant on May 10. In the RFP, prospective suppliers are requested to provide a price structure based on the company’s capacity to handle monthly virtual currency trading volumes of $500,000 and 50 Bitcoin transfers or withdrawals from an exchange account each month. 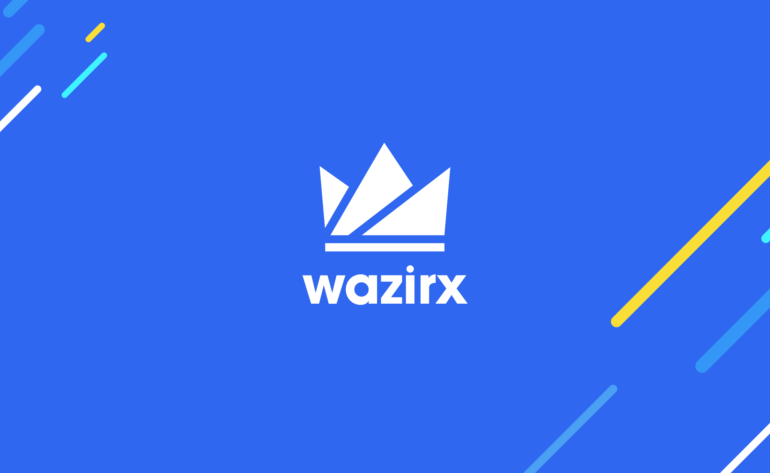 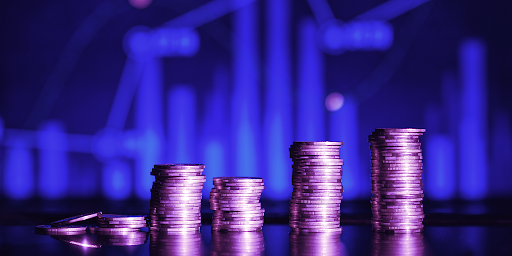