The Oman Central Bank Warns Against the Risks Associated With Cryptocurrency

Oman’s Central Bank of Oman (CBO) warns citizens and residents that cryptocurrency transactions, among other crypto assets, could pose significant international fraud risks, given the substantial risk of international fraud in this decentralized financial area.

A wave of fraud is targeting crypto investors around the world. Due to a breach in its network, Binance, the world’s largest cryptocurrency exchange, abruptly halted trading last week.

The incidents that led to this decision

Nomad, a program that lets users switch tokens from one blockchain to another, was hacked earlier in August by over $200 million in bitcoin. As a result of revelations that hackers laundered billions of dollars of stolen bitcoin through Tornado Cash, the site has been approved by the US Treasury Department. So far this year, fraudsters and hackers have caused $2 billion in losses to the economy.

It has repeatedly been informed by the Central Bank of Oman (CBO) that no agency or bank in the Sultanate of Oman is authorized to deal in cryptocurrencies. According to the banking sector regulator, the Banking Act 112/2012 does not protect investors against digital or virtual currencies.

The Governor of the Central Bank of Oman announced that the country is working on its own digital currency.#VFT #Binance #Bitcoin #Crypto #cryptotrading #business #BTC #blockchain #NFTs #NFT #BNB #Metaverse #Web3 #Meta

Earlier this year, the Capital Markets Authority (CMA) announced that it hired a consultancy company to develop a regulatory framework for “Virtual Assets” and “Virtual Asset Service Providers”.

Oman’s Central Bank announced last year that a high-level task committee was formed to examine all the potential economic benefits and risks of accepting cryptocurrencies. 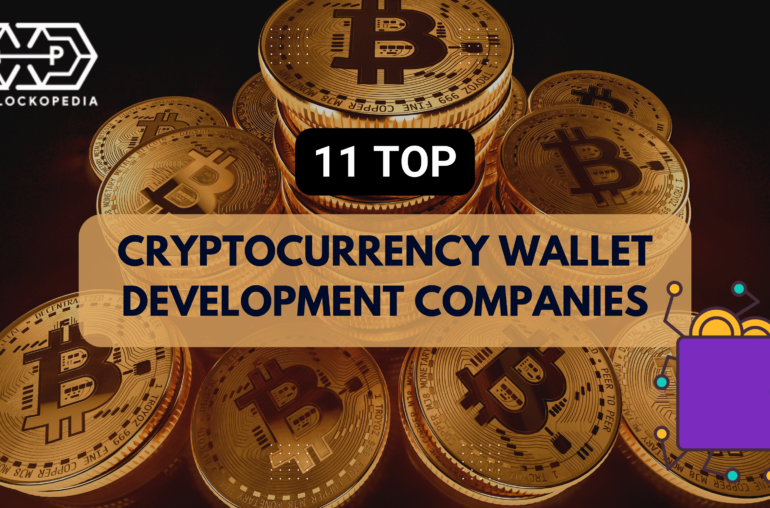