The Alliance Tournament XVII will be the biggest EVE tournament of the year, with teams from all over the world competing. The legendary sci-fi strategy MMO developed by CCP Games, EVE Online, will debut NFT collectible kills at the event, which will begin on November 6 and continue through November 14. In light of this, CCP Game will issue Kill Certificates on the Tezos blockchain. The player who deals the final blow will be eligible for a Kill Certificate NFT, which can be traded and collected by other players.
With the first tournament in 2005, EVE’s Alliance Tournament was one of the original e-sports in gaming. After the game, players will be able to obtain Kill Certificate NFTs to commemorate their role in the seventeenth EVE Online Alliance Tournament. There are also 280 unique vessels available, which are only accessible to the winners of the Alliance Tournament. In fact, these one-of-a-kind spacecraft have been at the center of several of EVE Online’s most legendary tales, and collectors and PvPers alike adore them.
The Tezos blockchain was chosen by CCP Games for their NFTs in order to embrace innovation and sustainability. Clearly, whereas conventional Proof of Work blockchains use billions of megawatt-hours each year, Tezos’ ground-breaking Proof of Stake method uses just two million watt-hours to secure its network. As a consequence, Tezos operates in an environmentally responsible manner with low energy consumption and a low carbon footprint.
Best of all, EVE Online is a free-to-play online space MMORPG in which you can choose your own destiny from a variety of options. The game features space exploration, huge player conflict and combat areas, and a dynamic economic system that continues to grow. Players can fight, negotiate, pillage, trade, and explore together in Eve Online, with hundreds of thousands of individuals from 7,000 star systems.
To emphasize, the Alliance Tournament XVII is a 40-team, 10-v-10 dual elimination four-day main event preceded by a two-day ‘Feeder’ event held earlier this year. 80 teams competed in total, with over 100,000 eligible players represented. Topping off the list is CCP, which teamed up with EVE-NT once again to bring world-class player talent from all over the globe to its headquarters in Reykjavik, Iceland, where the event will be broadcast live on Twitch. The competition began on November 6 and 7 and will run until November 14th with the finals taking place on Sunday, November 14th, 2021.
Click here for more news 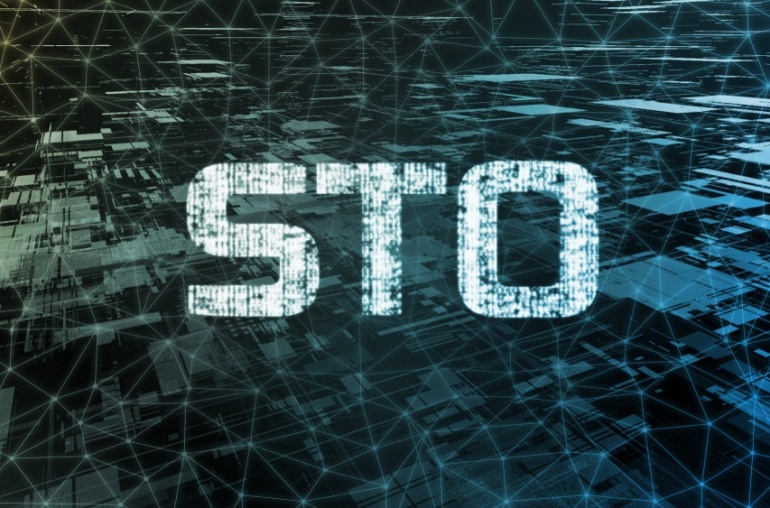