The Luna Cryptocurrency Has Been Resurrected But Is Still Crashing

During the peak of the old luna, which is now called the luna classic, the circulating supply was well over $40 billion. However, the luna classic crashed, and the net circulation reached $0. Terra has recently launched a newer version of the failed luna cryptocurrency. Despite a fresh start and colossal market experience, the latest version, called Terra 2.0, is witnessing a lousy start as its price is crashing.

After the crash of luna, it was voted to revive luna by the supporters of the Terra blockchain project. However, they did not vote to revive TerraUSD, which was supposedly a stable coin that crashed, resulting in a panic within the crypto market. When the digital currency prices fell, a majority of the investors fled the coin, leaving TerraUSD in a bad situation. Since luna was a sister token set to maintain the currency’s value at $1, it was drastically affected by the tumbling of TerraUSD or UST, resulting in a crash.

Nevertheless, luna has been revived, and the newer version is being called Terra 2.0. Binance says that it will list luna on Tuesday. On the other hand, it is traded on different exchanges such as Kucoin, Huobi, and Bybit. Despite all that, the launch of luna was not as it was expected to be. CoinMarketCap data shows that after luna reached the highest value of $19.53 on Saturday, it immediately dropped to $4.39 in just a few hours. Since then, it has been at $5.90.

Experts are ambiguous about the success of the revived coin. They state that Terra2.0 will have to compete with many other ‘Layer 1’ networks – the fundamental infrastructure of huge cryptocurrencies like solana, ethereum, and cardano. Nevertheless, Terra is trying hard to achieve past glory, and is distributing luna tokens through “airdrop.” Terra will give most of the tokens to those who had luna classic. Such a strategy is being adopted to compensate the investors. However, Vijay Ayyar, the head of international at crypto exchange Luno, states that Terra has lost the confidence of its investors, and potential buyers are not easily going to trust Terra this time. 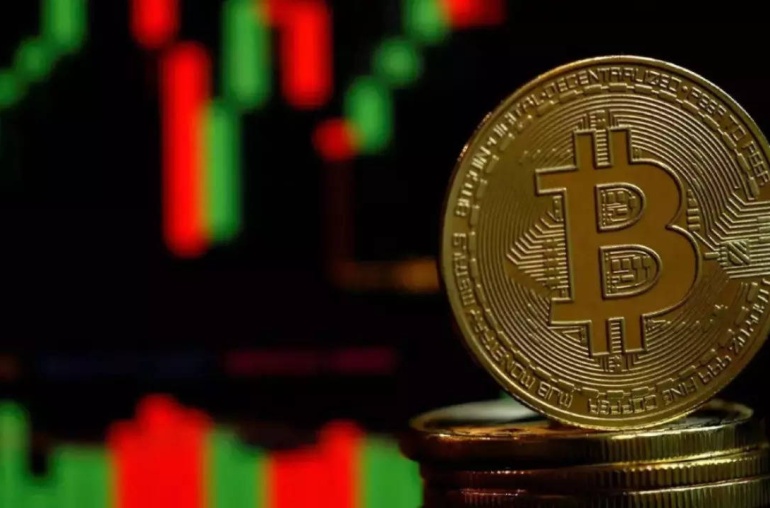 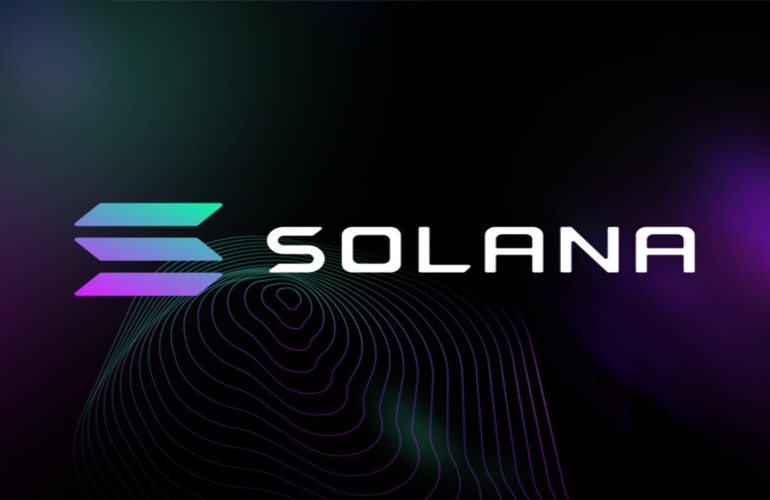