Since it started its operation, Tether has issued over $70 billion worth stablecoins pegged to US dollars. Stablecoins are cryptocurrencies pegged to a relatively less volatile assets. Tether claims to fully back these issued stablecoins with fiat and commodities such as gold and bitcoin. The emission and circulation of stablecoins are varied to ensure that it retains the peg point. Thanks to a widespread use of the USDT throughout the crypto space and even the world outside it, Tether as an organization has gained popularity and is a recognized figure in the crypto space.

In a recent announcement, tether has shared its plans to issue a new stable coin pegged to North American country – Mexico’s Peso. The Tether team further explained this move, stating plans to simplify transactions using the Mexican peso. According to the stable coin giant, introducing a currency backed blockchain technology and pegged to the country’s national currency will enable people inside and outside the nation to interact easily with the Peso. The Mexican Peso issued by tether will have the MXNT ticker.

This move marks Tether’s dive into the North American continent and the fourth stable coin issued under the guide of The Tether organization. The American dollar (USDT), Euro (EURT) and Chinese Yuan (CNHT) have been issued by the organization. This is expected to simplify the growth of cryptocurrency in the Latin American country as citizens are presented with a simple way of tokenizing their fiat.

Speaking on the event; Paolo Ardoino, Tether’s Chief Technical Officer said; “We have seen a rise in cryptocurrency usage in Latin America over the last year that has made it apparent that we need to expand our offerings,”

The tokenized Mexican Peso will be launched on Ethereum, Tron and Polygon blockchain on its initial issuance. A plan to expand to other blockchains in the future exists, according to the project’s announcement. This development could further introduce cryptocurrency and blockchain technology to other countries in the North American continent. A “unique opportunity” for the nation, Tether and the crypto space at large. 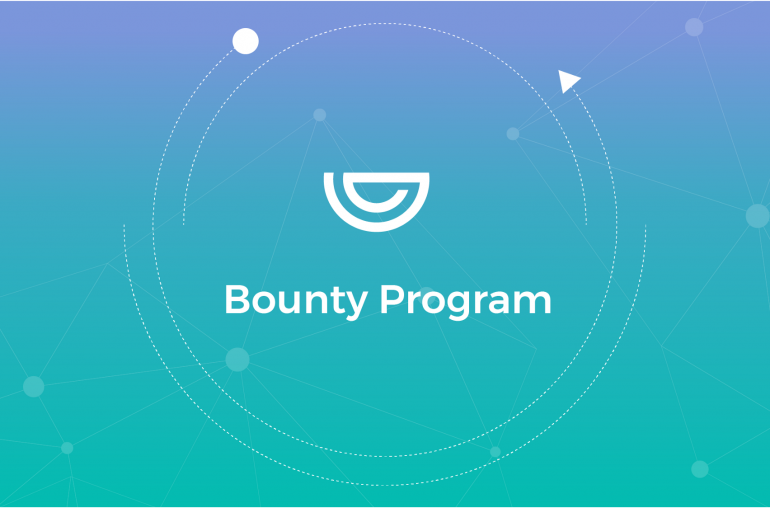 What are the types of Crypto Bounty Campaigns? 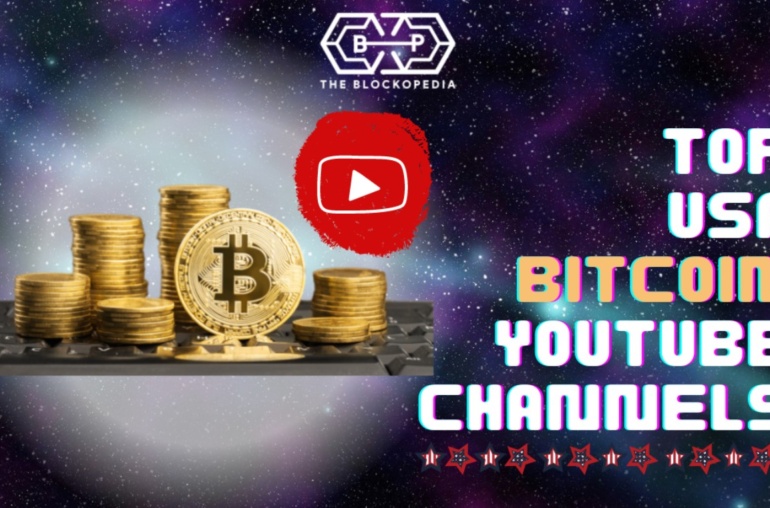