Stripe, a payment company giant, has announced its plans to provide customers with access to Bitcoin. This announcement comes four years after reports that the company had suspended support for cryptocurrency.

Stripe intends to achieve this by entering into a partnership deal with a crypto start-up, which is named OpenNode. This partnership is targeted at allowing customers to accept Bitcoin payments via a new app. This announcement was made on Tuesday. It was noted that while customers are using the app, they will be able to convert any amount of their balance and incoming payments into Bitcoin.

This app is set to be launched in the next few weeks. It was revealed that OpenNode makes use of the Lightning Network, which seeks to make Bitcoin transactions swifter and faster. This will help to settle payments.

Notably, this OpenNode app is a significant move towards the crypto scene for Stripe. Stripe previously announced that a Stablecoin payment option will be available through the Stripe Connect service. This is strategically for creators on Twitter.

This announcement was made in April. However, April revived its involvement in the crypto space after competitors like PayPal Holdings, Block, and Checkout.com were making progress in the cryptocurrency industry. As part of preparations for the company’s diversification into the crypto scene, it began to hire crypto talent last March. It also began with virtual-asset exchanges FTX and Blockchain.com, with customer verification and digital payments.

The deal the company struck with OpenNode, which mainly deals in Bitcoin and raised $20 million at a $220 million valuation in February, is proof of the fact that the company is fully committed to re-starting Bitcoin, the world’s most widely recognised virtual currency. Recall that Stripe used to be an adopter of Bitcoin payments, but the company stopped its support for the digital currency in 2018. The reasons the company gave include lack of interest from clients, slow transaction times and increasing fees.

There are, however, hopes that Stripe’s renewed commitment will widen the usage of cryptocurrency among its many users. This diversification has been noted by crypto enthusiasts as a massive development and a big plus, especially when it’s coming after the recent price crash and the collapse of the TerraUSD Stablecoin. The price of Bitcoin has fallen by about 26% in the last 30 days. There are hopes that Bitcoin prices still have a chance to move up massively. 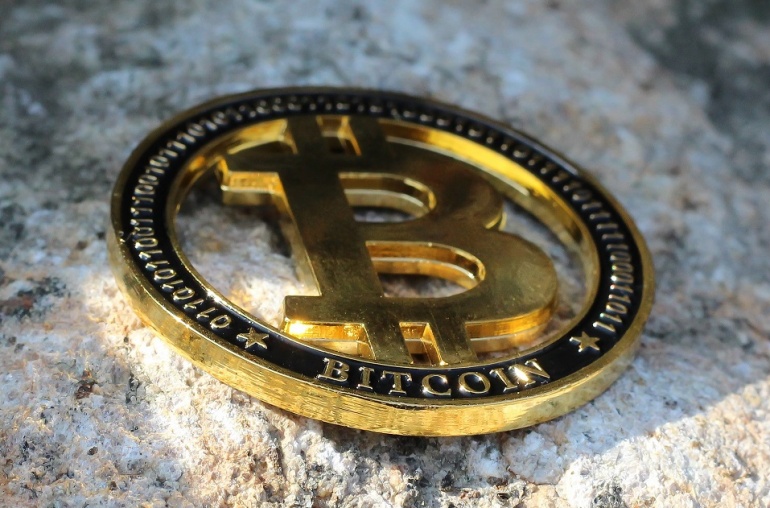 Bitcoin Price Analysis: We Are At Critical Zone