Seth Green is a Victim of a Phishing Scam, and his NFT TV Show may be Suspended

The crypto industry in recent times has not had a very good time as the marketplace has not been favourable for most people. Besides this general dwindling crypto economy, scammers are also on the rise, and phishing attacks are getting more common. These scammers seem to be on top of their game as they keep going after valuable crypto traders, stealing valuables in NFT.

In the latest report of phishing attacks, Seth Green, the producer of the famous Robot Chicken series, who is also known for lending his voice to Family Guy, got robbed of some NFTs. As it happens, he fell for a phishing scam and was ripped off of some NFTs. The first set of NFTs Green possessed were ready to star in their own TV show as stars. However, copyright laws have been preventing him from releasing his NFT show.

On Tuesday, May 17th, Green revealed to his followers via a tweet that he had got four of his NFTs stolen due to a phishing scam. He warned that users suspend any form of trade at the moment as he works on resolving the issue.

With the open transaction ledgers on blockchain that help monitor NFTs and the trade, it has been reflected that one of the stolen NFTs was sold to a false collector known as “DarkWing84”. He bought the NFT for more than USD 200,000. In a bid to reclaim the NFT, Green tweeted DarkWing84, but there has not been any report of a response from him.

It is also not clear yet if DarkWing84 is aware he purchased a stolen NFT. The NFT marketplace OpenSea does not have the power to seize or delist an NFT that exists on a decentralised blockchain. The only way they can be of help is to prevent the use of their platform for the trade of a reported stolen NFT. At the moment, OpenSea is also facing three lawsuits from traders who lost their NFTs to phishing attacks of similar nature.

Buzzfeed made a report on the issue, stating that it might be difficult for Green to premiere his show since he does not have the commercial rights to the NFTs anymore. In response to that, Green tweeted and said he does not agree that he would not be able to premiere his show since the NFT was stolen. In the tweet, he said, “A buyer who purchases stolen art with real money and refuses to return it is not legally entitled to exploitation usage of the underlying IP.” He also explained that he would not hesitate to take DarkWing84 to court, but he was willing to meet with him first. Perhaps it could be resolved without taking it up legally. 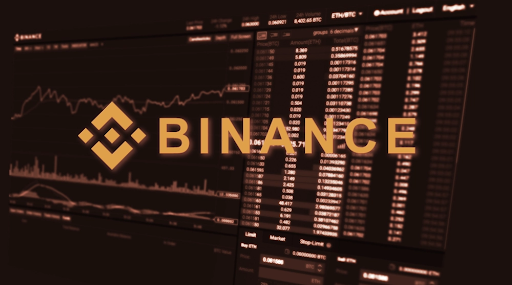 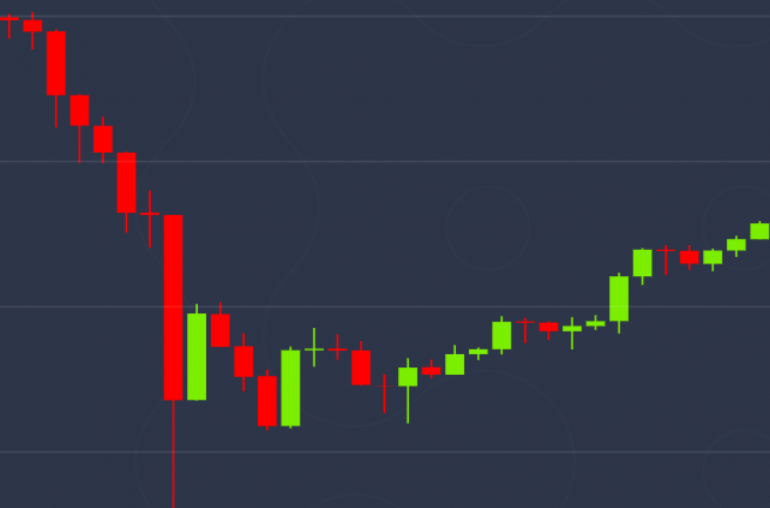