Russia’s Ministry of Economic Development has informed parliament of its disapproval of the bill to ban cryptocurrency. Experts say a ban will be ineffective as people can use technology to bypass it, leading to the creation of an “uncontrolled black market.”

The Russian Ministry of Economic Development has sent a letter to the State Duma, the lower house of the Federal Assembly of Russia, criticizing the bill that seeks to ban cryptocurrency in the country. Local publication Kommersant reported Wednesday that it has seen the letter.

Russian officials detailed that the bill proposes a complete ban on the issuance and circulation of existing cryptocurrencies in Russia, penalizing legal entities and individual entrepreneurs engaged in these activities. The ministry explained that the existing legislation for cross-border transactions does not protect the rights of cryptocurrency users, asserting that this will push all operations outside Russia, which will lead to losses for the country’s economy.

In its letter, the ministry stressed the need to change the text of the bill to provide for “the creation of mechanisms for the controlled circulation of cryptocurrencies.” They may include establishing requirements for the issuance and turnover of cryptocurrencies and their operators. Procedures for allowing these operators to carry out crypto-related activities should also be established. The letter continues, “Sub-legislative regulation of this issue is proposed to be attributed to the powers of the government of the Russian Federation (together with the Bank of Russia).”

Anatoly Aksakov, chairman of the State Duma Committee on Financial Market, told Kommersant that he had not yet seen the letter from the Ministry of Economic Development. Nonetheless, he said: “It’s good that they criticize, we don’t need approval, we need criticism.” According to him, the country’s central bank, the Bank of Russia, “generally supports the bill with some changes.” Public comments on the proposed legislation will be collected until mid-June.

The draft law “On Digital Financial Assets” was adopted in the first reading back in 2018 after long discussions. However, it does not address how existing cryptocurrencies are to be treated, the publication noted. Meanwhile, the central bank has repeatedly spoken out against the circulation of cryptocurrencies in Russia.

Alexander Zhuravlev, chairman of the Commission for Legal Support of the Digital Economy of the Moscow Branch of the Russian Bar Association, commented that “In the context of the crisis of the Russian Federation, one should not give up opportunities, one should choose the right administration, and not a prohibitive approach.” He elaborated that “even with the legal prohibition of crypto assets, users will have the opportunity to bypass it through technical means (VPN, etc.),” adding:

The prohibitive approach will not solve the security problem of citizens, but will actually create an uncontrolled black market.

The Director-General of Moscow Digital School, Dmitry Zakharov, believes that Russia already missed a lot of opportunities by not
providing a comfortable legal environment for cryptocurrency when it was needed. He emphasized that if this new bill is adopted and cryptocurrencies are banned, Russia will miss out on big opportunities, including substantial revenue loss from taxes and crypto mining. Most importantly, he said the country will lose innovators, entrepreneurs, programmers, and lawyers who work in this sector.

Do you think Russia will ban cryptocurrency? Let us know in the comments section below. 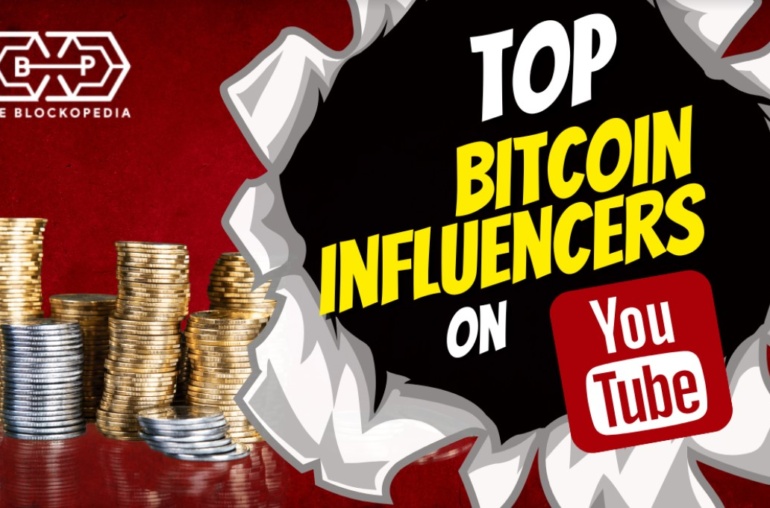 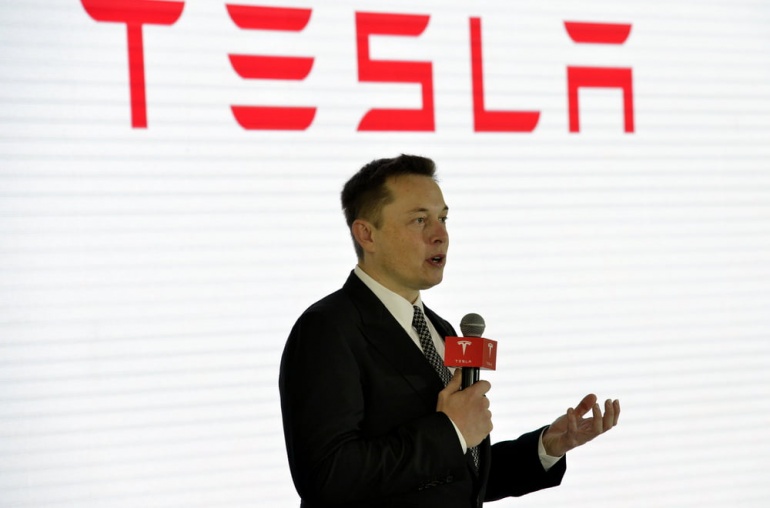