Redlight Blockchain: A Genuine Answer to the Classic Blockchain Trilemma

The CAP theorem, which articulates possibly the most significant of these issues, was created by computer scientists as early as the 1980s. Consistency, availability, and partition tolerance can only be provided by two decentralized data stores concurrently, according to the CAP theorem, of which blockchain is one iteration (CAP).

This theory has developed in the context of contemporary distributed networks into the Blockchain Trilemma, which is the widely held notion that public blockchains must choose between security, decentralization, and scalability.

But as the decentralized ecosystem continues to innovate, various Layer-1 and Layer-2 solutions have emerged that are overcoming these challenges to resolve the trilemma finally.

The Blockchain Trilemma significantly hinders the deployment of blockchain technology, but new ideas may provide a solution. The aim is to find a good balance between network security, decentralization, and scalability.

This is where Redlight Finance comes in. While Redlight Chain offers innovative improvements over conventional EVM-compatible blockchains, it is still an EVM (Ethereum Virtual Machine) (Layer 1) compliant blockchain. The Redlight chain strives to make EVM-compatible blockchains scalable, decentralized, and secure. Redlight finance seeks to minimize these flaws with $REDLC by using a gasless blockchain, allowing it to prioritize Scalability naturally to concentrate on Security and Decentralization.

In blockchain computing, scalability means the ability to handle an increase in users, use cases, and transactions without compromising speed. The key is to minimize transaction settlement times to boost TPS (transactions per second) or chain throughput.

With $REDLC’s gasless nature, it enables the blockchain to be integrated into industries that rely on providing or using information. For example, in real-world transactions, the industries don’t want to pay for gas or have their customers pay for gas. $REDLC can thus target industries that may otherwise never have considered blockchain integration because it is a gasless blockchain.

Decentralized networks demonstrate a blockchain’s ability to rely on many stakeholders. A number of different factors contribute to decentralization, such as the number of miners, complete nodes, geographical spread, and active developers.

In the case of $REDLC, this is accomplished via validators (nodes) controlling the data on the Blockchain as opposed to a centralized authority. In general, EVM-1-compliant Blockchains work in this way, using a combination of POS, POW, and POA techniques. The latter, called a POA, is an improved form of POS, which includes $REDLC. Instead of being required to stake money, the “identification” of a validator serves as a stake.

A blockchain’s security lies in its capacity to uphold the irrevocability of transactions. It does this by requiring network users to spend resources to get rewards. The blockchain is more secure the more resources network users invest.

To maintain the utmost level of security, $REDLC employs a dedicated security team that monitors network and server activity:

Using Proof of Authority, $REDLC may exploit its decentralized structure to not depend on a single organization and instead distribute the “risk” across all validators. As a result, it is very challenging to use a focused assault to damage the network.

Redlight Finance: The Future of Crypto

By creating a gas-free blockchain, Redlight Finance has solved a long-standing problem. Unlike other blockchains claiming to be gasless, $REDLC does not require its users to stake its governance coin to obtain its gas token. Instead, each transaction on Redlight Finance uses zero gas.

The Redlight Blockchain’s governance coin $REDLC will have a starting supply of 210 million. However, to continue to grow, the platform has a burn plan that will eventually reduce the supply to 21 million. Upon reaching 21 million, optional gas will be awarded to users who own and operate $REDLC validators. Although the platform does not charge gas fees, users can pay gas to speed up transactions if they wish.

With Redlight Blockchain, the first Gasless Blockchain, smart contracts and NFTs are used to operate it in real-world enterprises. With the Pocket System, companies won’t have to worry about gas costs, congestion, or Blockchain security or reliability. As a decentralized, scalable crypto ecosystem, Redlight Finance utilizes Smart Contracts and Non-Fundamental Transactions to demonstrate the advantages of crypto to everyone. 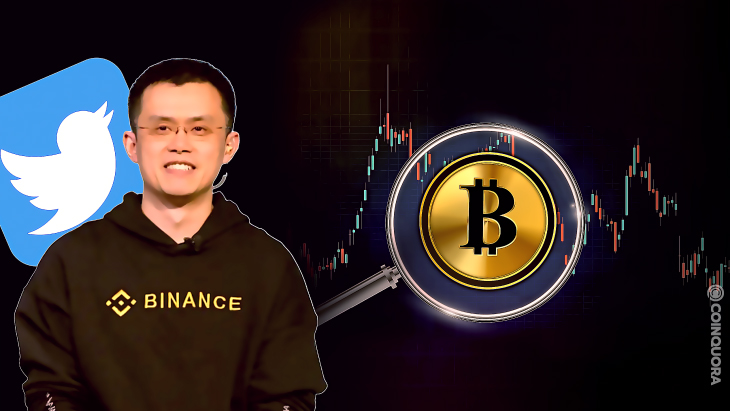