Raydium, a Solana DeFi Exchange Hacked for Over $2 Million

Solana has suffered a severe breach of one of its main DeFi protocols after trying to recover from the catastrophic harm caused on the network by the shocking demise of one of its most famous sponsors, disgraced FTX founder Sam Bankman-Fried.

Raydium, a Solana DeFi protocol, claimed early Friday that a hacker had gained control of the organization’s “owner authority,” and was using that access to empty Raydium’s liquidity pools.

DeFi technologies enable users to borrow, trade, and lend crypto assets among themselves without the need for third-party middlemen. Further, Raydium and other automated market makers accomplish this by encouraging users to pool their assets in exchange for token incentives.

According to blockchain analytics company Nansen, a hacker stole almost $2.2 million in virtual currencies from such a pool on Raydium today, including $1.6 million in SOL. In addition, the hacker seemed to gain access to one of the protocol owner’s private keys and used it to launch the attack. It’s unclear how the hacker obtained such information.

Impact of the Hack

It is widely agreed that Raydium is a cornerstone of the Solana DeFi ecosystem and one of Solana’s largest decentralized finance protocols. Because it was susceptible to such a top-down manner of exploitation, many in the Raydium community recommended abandoning the protocol completely.

An exploit on Raydium is being investigated that affected liquidity pools. Details to follow as more is known

⁰Initial understanding is owner authority was overtaken by attacker, but authority has been halted on AMM & farm programs for now
Attacker accnthttps://t.co/ZnEgL1KSwz

As of this writing, the price of Raydium’s native token, RAY, has dropped by almost 8% amid the hack, to $0.16, according to data compiled by CoinGecko. DeFi Llama claims that over this same time, the TVL on the protocol plummeted by more than 27% to $34.73 million.

The attack comes barely a month after numerous wallets belonging to FTX, which was in the process of collapsing at the time, were emptied of $650 million in digital assets. Meanwhile, on Monday, Bankman-Fried was detained on eight criminal accusations, including wire fraud, conspiracy, and laundering. 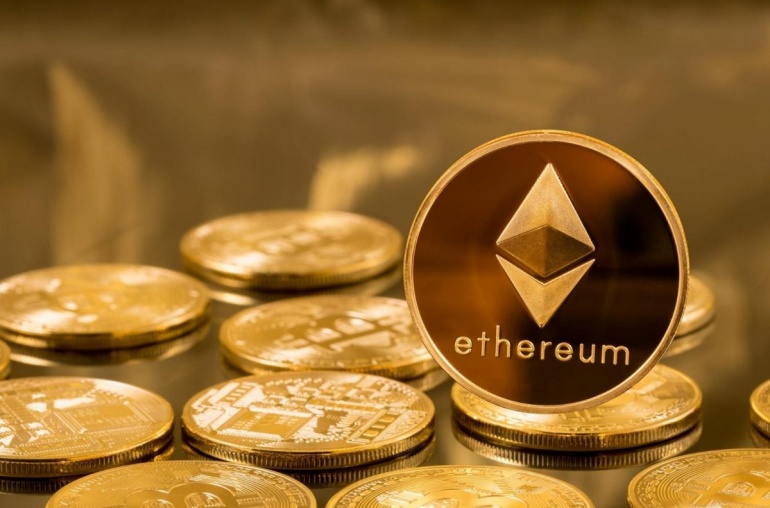