Bitcoin has the Elliptical Curve Digital Signature Algorithm (ECDSA) to sign digital signatures. Bitcoin uses SHA-256 cryptography standards to hash blocks on a particular chain. A public key in Bitcoin is produced by picking a private key at random and running it through these algorithms. However, the process can be reversed with super-strong quantum computers, and the private key can potentially be acquired through a public key. Such advancements in technology pose a risk to the existing state of encryption.

However, Sundar Pichai, the CEO of Google’s parent firm, stated that quantum computing would defeat encryption in 5 to 10 years. If that happens, Bitcoin’s price will plunge drastically as its promises to be invulnerable will be proved to be false. Bitcoin will be affected, but the entire crypto industry, alongside every cryptocurrency, will be negatively affected. 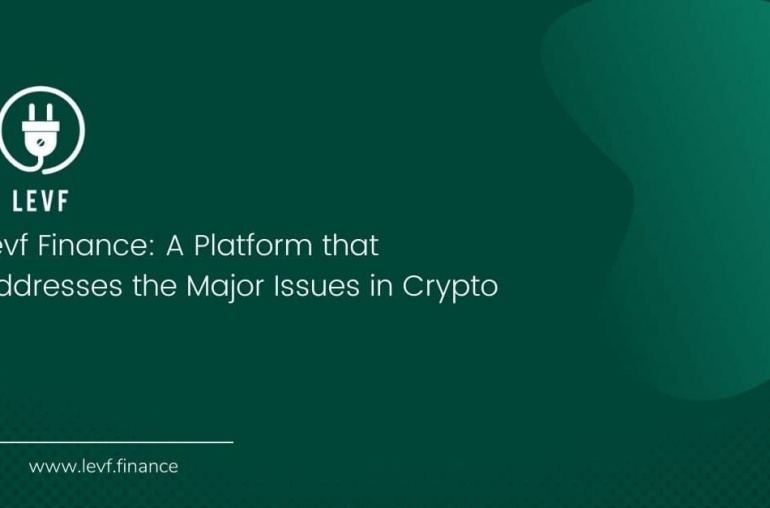