It has been approximately 11 hours since the layer-2 scaling solution was inaccessible owing to a network consensus issue, and users are perplexed as to why it has been offline.

Developers for the Polygon network posted a notice on the project’s forum on Thursday at 4:20 pm UTC that one of the network’s three tiers will need maintenance starting at 5:50 pm UTC.

Network update:
The team is currently looking into an issue with the Tendermint implementation used by one of the two layers of Polygon PoS chain.
All users funds and data remain fully secure but there is a potential threat of Polygon PoS users experiencing downtime sporadically.

A recent update hampered the network

Polygon confirmed on March 10 that their network has been offline since 5:50 pm UTC due to a Heimdall node failure. The network successfully executed a transaction at 2 a.m. UTC on March 11.

The Heimdall node, according to the Polygon team, is utilized by one of the two tiers of the company’s Proof-of-Stake (PoS) chain for transactions linked to validators and bridge-building.

Polygon is provisionally attributing the node’s failure to a small update to the network’s state bridging module that took place earlier in the day.

The development team said that they had delivered a “temporary hotfix” to restore block production a few hours after the first incident. However, the quest for a long-term solution is still ongoing, showing that the problem has not been totally handled.

User dissatisfaction has been expressed in the wake of uncompleted transactions and funds that have gone missing, despite assurances from the developers. More worryingly, some people are using this as an opportunity to reignite a feud between competitors.

So uhhhhh…..Polygons been down for 6 hours and counting….

Users who tried to transact on the network while ignorant of the downtime are already bombarding Polygon’s Twitter. Several users experienced failing transactions on the Polygon rollout of OpenSea, causing wallet balances to look lost.

Polygon’s frequent disruptions in the past week

Polygon has lately been criticized for frequent disruptions since January. A gas-station malfunction interrupted transactions last month. Users were unable to use NFTs in January because of a gas estimate problem. 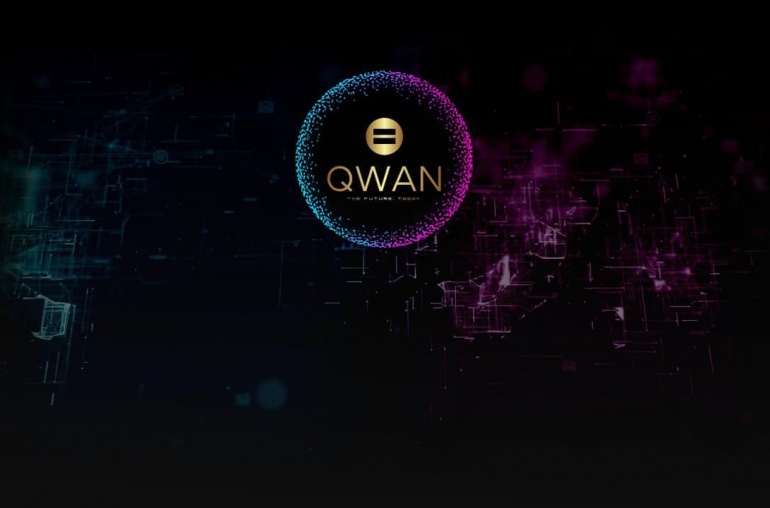