Bit Mining has scrapped plans to build a crypto mine data center in Kazahkstan due to a lack of interest. Even though it was one of many to move its operations from China to this country following crackdowns, the company’s capacity to mine bitcoin has been hampered by an old power grid and governmental control of Internet infrastructure.

By 2021, Bit Mining claimed it will invest $9.33 million to build and run a facility in Kazakhstan that could produce up to 100 megawatts of power, with a local partner. The firm, on the other hand, said this week that these plans had been shelved.

Several Chinese cryptocurrency mining firms relocated to Kazahkstan because of the latter’s cheap power and the former’s crackdown on cryptocurrencies. Kazahkstan soon rose to the position of the second-largest market for cryptocurrency mining behind the United States. However, the market has been disrupted by Internet blackouts and power failures that led Kazakhstan’s state electrical provider KEGOC to cut power to miners.

BitFuFu fled the nation and purchased new mining equipment to start-up shop in the United States after weeks of power shortages, CoinDesk reports. Many crypto companies, including Bit Mining, are increasing their focus on the United States. An agreement was made to acquire a 51 percent equity stake in Viking Data Centers, LLC to acquire a cryptocurrency mining data center in Ohio with a power capacity of up to 85MW; the company stated that the total anticipated power capacity has been increased to 150MW in a filing. In the first half of 2022, the first 50MW phase is projected to be finished.

Since October 2021, Bit Mining has been mining Etherium at a Hong Kong data center with a maximum capacity of around 1.4MW. The shutdown and deconstruction of data centers in Sichuan, China, resulted in a $9.3 million impairment to the company’s property and equipment in the fourth quarter of 2021, according to the company’s filing. 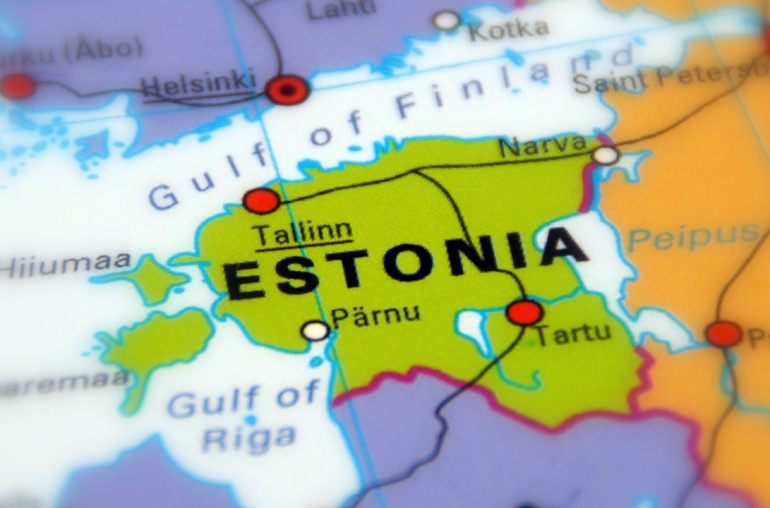 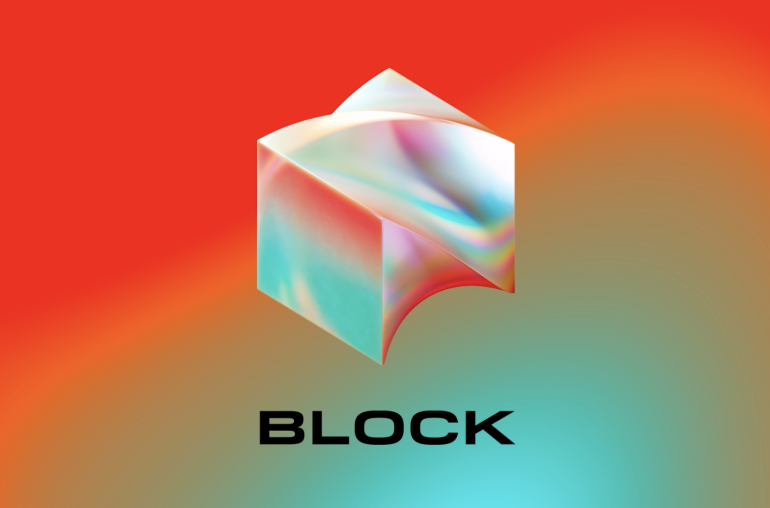