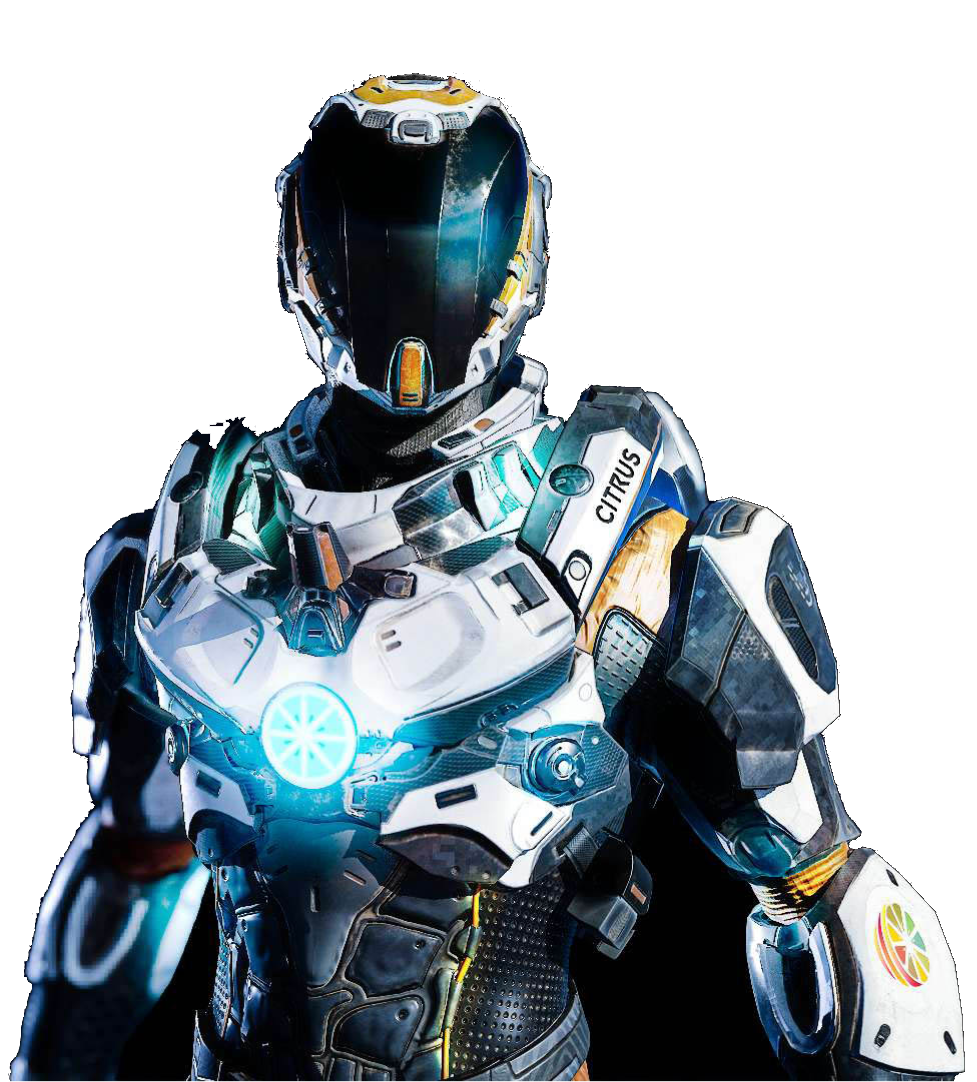 In a technologically advanced era, there is no scarcity of opportunities. With cryptocurrencies and NFT’s proving to be a go-to platform for opportunities, Blockchain technology shocked the world when it shook hands with the gaming industry. A new era, where gamers are provided with assets for their in-game progress and purchases, emerged. With the emergence of this era, there also emerged a vision so strong that it has all the capabilities of becoming a blockchain empire in the years to come: a dream that had a particular mission, vision, and expectations.
CITRUS, AN EMERGING PLATFORM TO SERVE PEOPLE:
Citrus is a budding blockchain gaming platform that has one sole purpose of serving the people. Founded by Avanik Vekariya, this platform consists of thousands of active gamers interested in placing a foot mark at the NFT games. With an emerging trend of blockchain games, this platform has set its standards high by introducing its NFT token, Citrus token. Gamers can use Citrus tokens to purchase in-game accessories and inventories, which can later be converted into valuable assets. More and more gamers have started to join this platform and support its revolutionary goal in blockchain gaming.
VALUE OF CITRUS TOKEN:
The value of each Citrus teken keeps growing in the long run and is sure to be an excellent source to gamers around the globe. Offering exceptional features, Citrus stands out from its competitors by providing a transparent and credible service to its users. Although many might still be skeptical of platforms like these, Citrus keeps outweighing them by introducing more unique features to its users and proving to be a powerful platform to support blockchain gaming. Moving forward, they have excellent storage security compared to other platforms, which gives a sign of trust and hope towards gamers investing in Citrus. All this was possible by one soul, who thought merging gaming and blockchain technology would benefit him, and a million who are looking for opportunities in the gaming sector. Words can’t express the amount of hard work and perseverance that he has put towards the development of Citrus and his contribution to the growth of blockchain gaming.
AVANIK VEKARIYA – THE VISIONARY BEHIND CITRUS:
Avanik Vekariya is the founder of the worlds leading Binance smart chain token, Citrus. Having spent years understanding the patterns and structure of crypto and blockchain, Avanik has molded his skills to contribute to millions. Avanik was primarily into the business of Real-Estate. Having been a promotion agent of real estate and an ardent gaming enthusiast from his childhood, Avanik had thought of combining crypto with the gaming industry. Thus resulting in the revolutionary platform called Citrus. His mission was set, and his vision was clear, thus started the journey of Avanik Vekariya. Avanik established a platform where not only gamers but game developers would also be incredibly profitable.
FUTURE MISSIONS OF CITRUS:
Acting according to his vision, Avanik Vikariya aims to accelerate and transform gaming by bringing in blockchain-powered technologies such as Defi ecosystems, NFT’s, DApps, AI, Virtual reality, and much more advanced versions. He also believes in the Citrus currency to be a changing tide when it comes to NFT’s in gaming industries. This vision has now led to revolutionizing gaming scenarios and providing gamers with enthralling experiences. The team comprises talented young minds such as Hardik Joshi, The Chief operations officer of Citrus, and Sanket Barot, The Chief marketing officer of Citrus. These minds put together are creating a platform that will indeed be a revolution in the upcoming years. They work towards achieving a platform with a global reach and the most secure and trusted platform. They also welcome ideas that benefit blockchain technology with ground-breaking ideas and potential. In all these years, They have built a trusted and valuable community that has offered its best in contributing to the views of blockchain technology and will contribute more in the upcoming years. Although this might sound very skeptical for an average gamer, Avanik recommends even an average gamer to trust them and invest in their platform and promises to bring them exceptional returns. With the idea only to serve the people, many people have fantastic feedback towards Citrus and Avanik Vekariya. 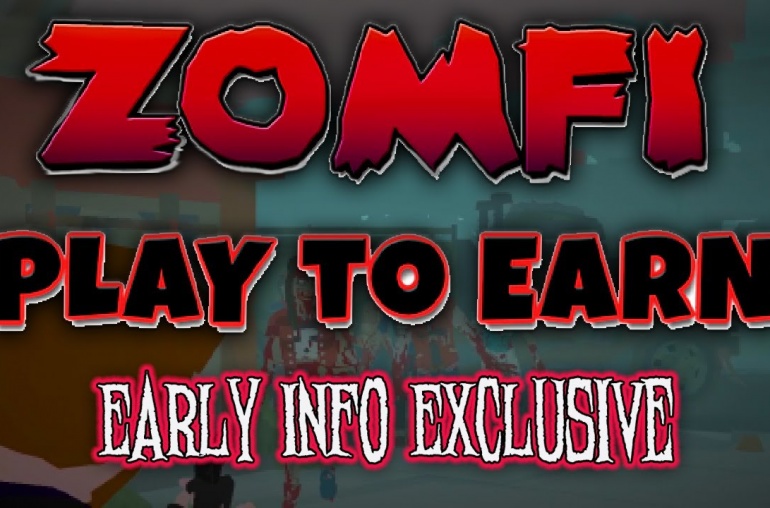 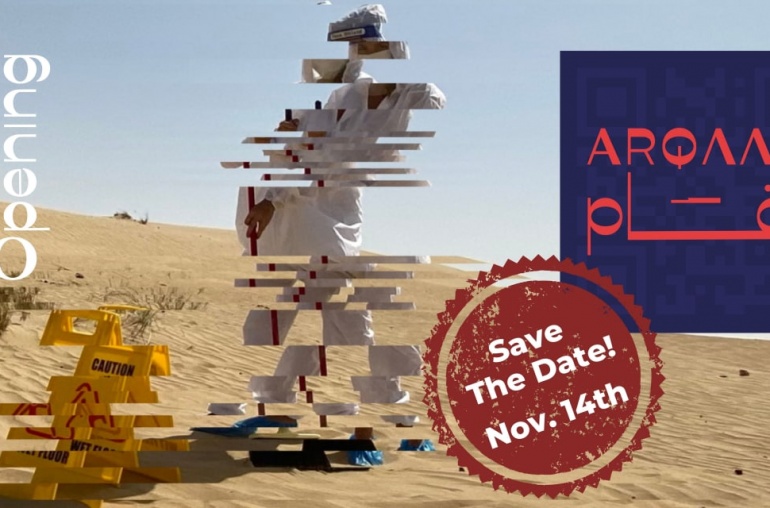