NYSE Has Applied For a Trademark For An NFT Market

With the United States Patent and Trademark Office (USPTO), the New York Stock Exchange has filed an application to establish its own NFT market. According to the trademark application, the exchange hopes to make it possible for users to buy and sell digital products such as NFTs, cryptocurrencies, digital media, and art online.

If the proposal is approved, a large number of major corporations, such as OpenSea and Rarible, could enter the fray. As part of a project named “First Trade,” the stock exchange produced its first batch of commemorative NFTs in April as part of a pilot program. Spotify, Roblox, and Coupang were among the companies whose stock began trading on the world’s largest stock exchange, and the NFTs congratulated them on their achievement.

The New York Stock Exchange stated at the time that it would not be selling the NFTs. However, it is becoming increasingly evident that the exchange may still be working on a secret strategy for the industry. The NYSE, the world’s largest stock exchange by market capitalization, is located in New York City. Its latest effort demonstrates that it is making a more significant investment in the blockchain than it did with the NFT project, which was completed in April of 2017.

Specifically, a number of NFT marketplaces have been launched in an effort to oust OpenSea as the industry’s dominant player. US-based Coinbase is already developing an NFT marketplace, whereas FTX’s platform is the only one that supports both Solana and Ethereum-based NFTs, making it unique. 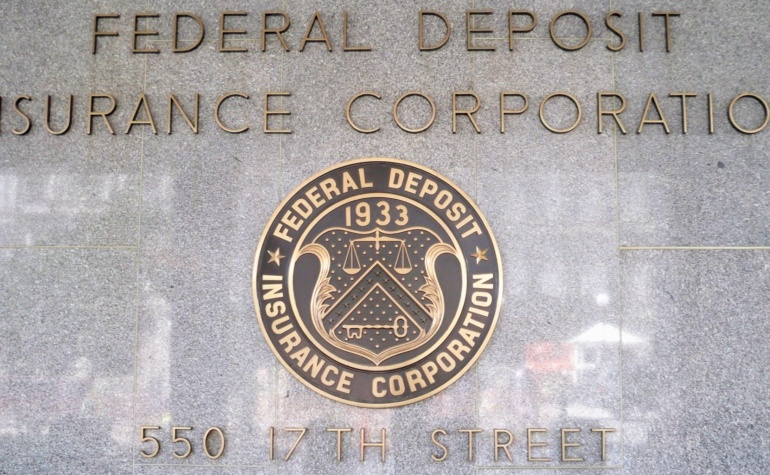