According to the reports given out by the digital investigators, the millions of dollars stolen by the hackers of North Korea have been wiped out as the cryptocurrency market plummeted. This particular incident has threatened the sources of North Korea’s weapon program as well.

The country has invested hefty resources in creating the largest crypto heist registered on record, turning it into a potent hacking business, through which almost $615 million was stolen, as stated by the US Treasury.

To information received from two different sources of the South Korean government, the sudden plunge in the cryptocurrency market has complicated Pyongyang’s situation. Hence, its ability to fund weapons has also taken a toll.

As North Korea went ahead and tested a series of missiles this year, the estimated cost spent on the whole project was somewhat around $620 million. However, amidst an economic crisis due to the cryptocurrency crash, the country plans on resuming its nuclear testing project.

How did the officials from North Korea respond to the allegations of stealing funds?

A New York-based cryptocurrency analyst monitored the unlaundered crypto holdings of North Korea. The reports suggested that millions of dollars have been stolen by the country through 49 hacks between the years 2017 and 2021. However, the approximate amount that was stolen through these hacks was $170 million, which is now valued at $65 million as the crypto market nosedived.

The North Korean embassy in London was contacted in regards to the cryptocurrency stealing allegations, but the person who answered the call refused to comment on the matter. Further, the Foreign Ministry of North Korea has dismissed these allegations by stating that they are nothing but US propaganda. 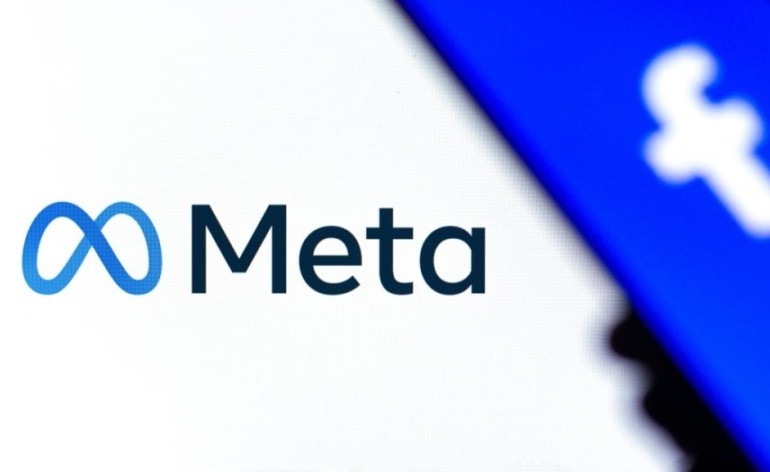