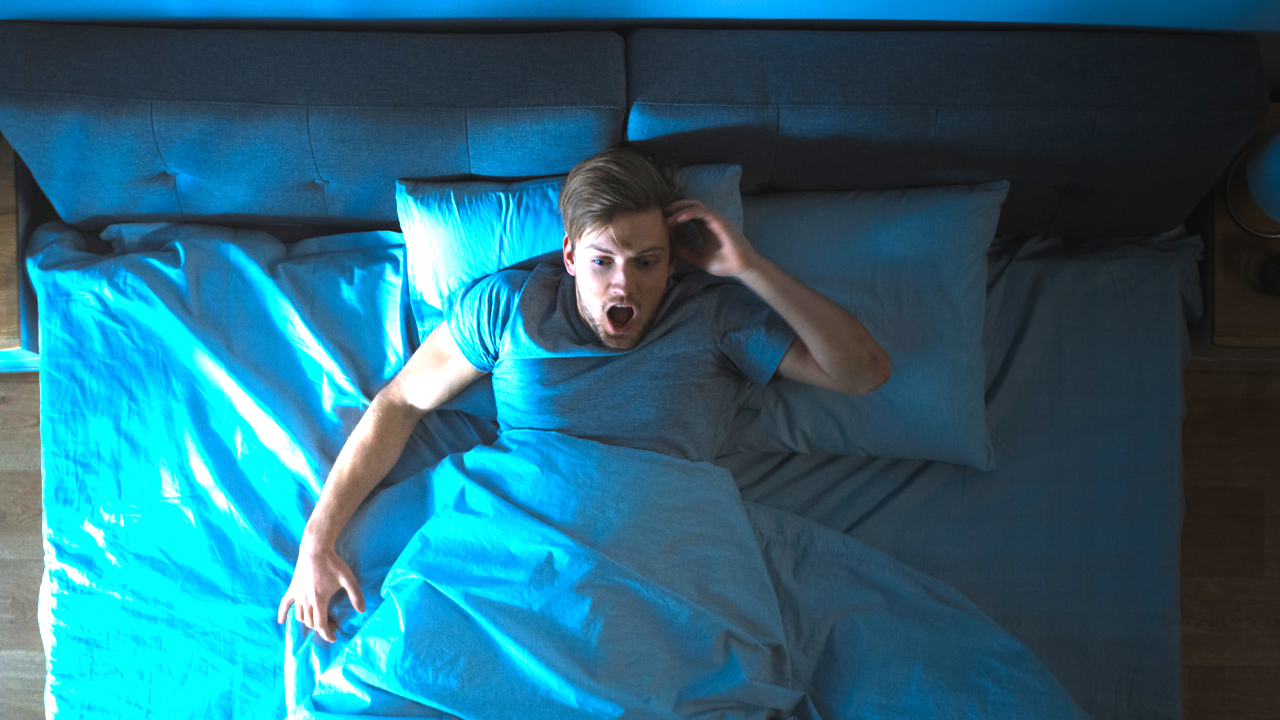 A record ethereum transaction fee has been paid today: $2.6 million to transfer $134.

The user probably mixed up the fields on the value of the transfer and the fee, eventually paying 10,668 ETH in fees, or $2.6 million, on a transaction mined by Sparkpool.

A nightmare come true, the customer sent 0.55 ether, worth $133.95, according to a record of transactions broadcast on the Ethereum (ETH) network. The money was sent to an address on the South Korean crypto exchange Bithumb.

The funds may be lost forever. Most blockchains are built to prevent transactions from being reversed once the sender confirms it.

Moreover, the fee may have since been distributed to the different miners under Sparkpool as a reward for processing transactions.

Sparkpool said in a tweet on June 10: “We are further investigating the incident of unusually high tx fee…There will be a solution in the end.”

The Chinese miner has previously repaid a user half of the 2,100 ETH accidentally paid as fees in a 0.1 ether transfer.

There is suspicion of underhand dealing, with some members of the Ethereum community alleging manipulation of the transaction by Sparkpool, or that it was an attempt at evading tax, or money laundering.

In general, the average ETH transaction fee is up more than 637% since January, as the network became congested due to a high number of transactions passing through it.

Transactional errors are not uncommon in the crypto industry, but they don’t often come as big as the latest ether gaffe. In 2017, someone paid 50 bitcoin (BTC) in transaction fees to send just under 10 BTC.

Some analysts suggest that blockchain networks should be able to reject transactions if the fee exceeds the average highest fees of the previous 10 blocks mined, just in the same way, say, the Bitcoin blockchain rejects fees that are too low.

What do you think about errors in cryptocurrency transactions? Let us know in the comments section below. 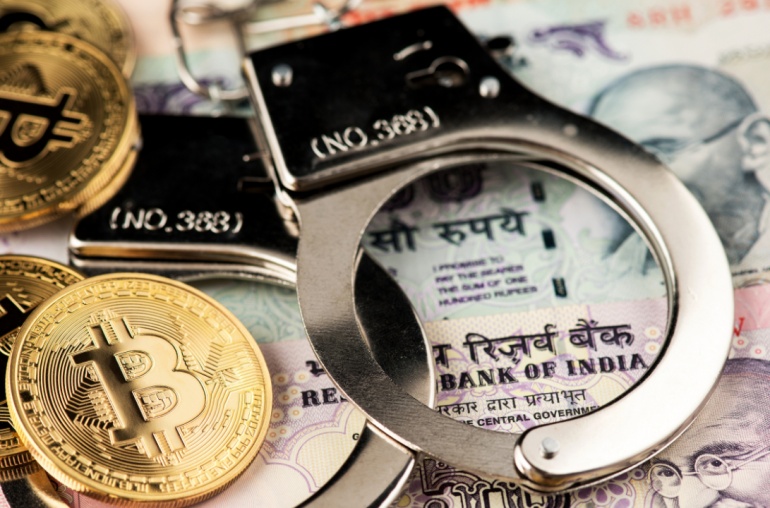