NFT Income to be Taxed in Singapore

According to the Finance Minister, the tax would be levied on people who get their income from NFT transactions or trade.

The prospect of capital gains from NFT transactions was also brought up by the speaker, who pointed out that Singapore does not have a capital gains tax system, and as a consequence, there would be no tax charged on capital gains in Singapore.

If, on the other hand, a person earns their living via non-fungible tokens, taxes will be charged in the same way as they would be for other types of earnings.

Earlier this year, Singapore authorities issued guidance to people on making judgments about digital investment vehicles, notably in the fledgling sectors of non-fungible tokens (NFTs) and the metaverse.

Despite being widely hailed as Asia’s next crypto-powerhouse, Singapore has urged global authorities to take more control over digital assets, according to the Financial Times.

It has previously been said that it was conducting a thorough investigation into the risks associated with technologies such as blockchain, decentralized finance, non-fun tokens (NFTs), and the metaverse.

Singapore’s income taxes are among the lowest in Asia

Taxation regulations in Singapore are among the most forgiving in the area when it comes to income taxation. People with a high income are responsible for the largest portion of the tax, which is 22 percent.

Indonesia has a 45 percent tax, whereas the Philippines charges a 35 percent tax on the highest end of the scale. Because of the absence of capital gains taxes in the country’s tax system, it has become attractive to wealthy individuals. 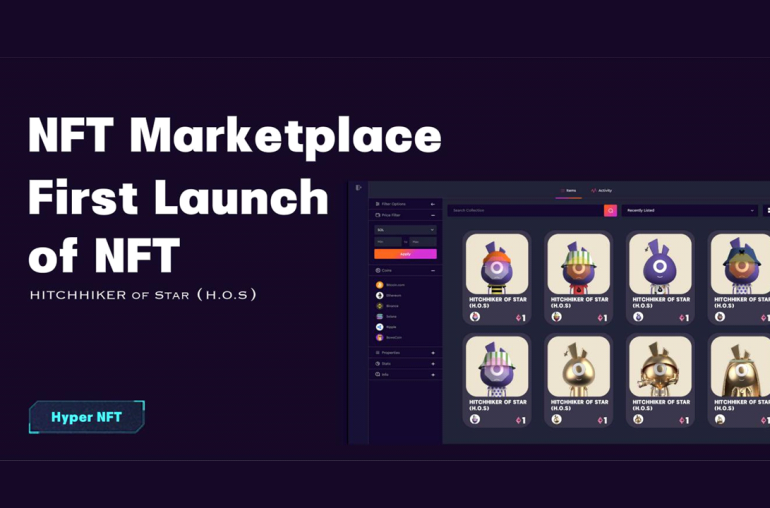