MetaMask has integrated PayPal into its software wallet, enabling US users to buy Ethereum straight from its mobile app. While the tool is not currently accessible to all US users, MetaMask intends to push it out “in the coming weeks gradually.”

According to the statement, PayPal connectivity would be accessible exclusively via the MetaMask smartphone app. The MetaMask browser plugin already allows users in the United States to buy cryptocurrencies straight from their wallet using Transak, MoonPay, CoinbasePay, or Wyre.

According to MetaMask Product Manager Lorenzo Santos, the new functionality will make it easier for users to explore Web3. MetaMask’s new PayPal connection may also decrease friction in the onboarding process by enabling people new to cryptocurrencies to forgo the time-consuming procedure of acquiring cryptocurrency via an exchange and then carefully transferring money to their MetaMask wallet.

The announcement is significant for PayPal customers in the United States and represents the company’s latest foray into the cryptocurrency sector. PayPal originally started allowing customers to purchase and trade cryptocurrency in 2020 but only supported Bitcoin, Ethereum, Bitcoin Cash, and Litecoin, and users couldn’t transfer their cryptocurrency to other wallets like MetaMask until June of this year.

It comes as no surprise that MetaMask prioritizes ETH purchases for its consumers. Unlike competing wallets Coinbase and Phantom Wallet, MetaMask remains an EVM-only wallet, which means it does not support blockchains other than Ethereum, its sidechains, or layer-2 protocols. ConsenSys, MetaMask’s parent firm, is likewise led by Ethereum creator Joe Lubin and remains an Ethereum-focused corporation. 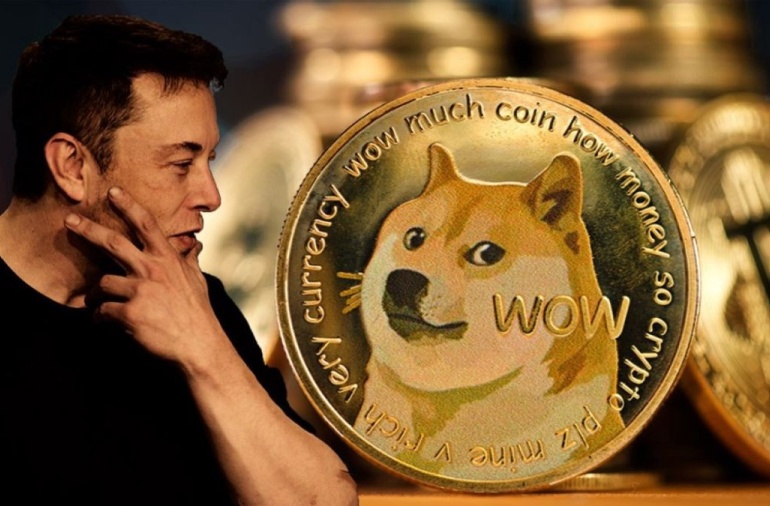 Dogecoin (DOGE) Soars by 6% as Market Struggles — Here’s the Reason Why! 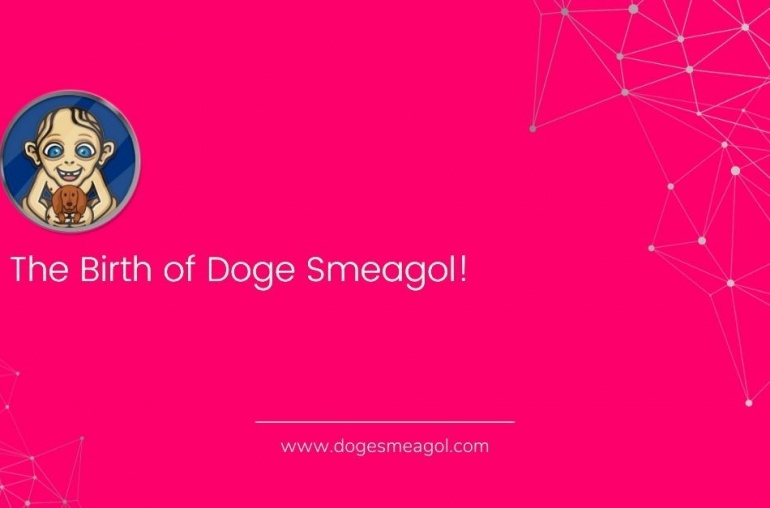 Doge Smeagol: A Meme Coin With A Diverse And Fun-Loving Community