Mazars, a Proof-of-reserve Auditor, has Paused Work with Cryptocurrency Clients Including Binance

In an emailed statement by Binance, Mazars, the auditing company that worked with Binance and other crypto exchanges such as KuCoin and Crypto.com, has suspended all activity with its crypto customers. Mazars recently executed a proof-of-reserves audit on Binance and discovered its Bitcoin reserves were overcollateralized. Mazars has already deleted the report’s link from its website.

#BNB plummets as Binance auditor Mazars removed their audits from the website.

According to Bloomberg, Mazar’s website reveals that Mazars Veritas – a department devoted to cryptocurrency exchanges audits – has been completely withdrawn. In an effort to provide trust and transparency to the virtual asset market, Mazars Veritas was established. Silver Sixpence Merkle Tree Generating was used to back up proof of reserve reports.

As reported by Bloomberg, several auditing firms, including FTX’s former auditor Armanino, have reportedly cut ties with cryptocurrency exchanges, including OKEx and Gate.io. The auditor also discovered that KuCoin’s USDT, ETH, BTC, and USDC reserves all were overcollateralized, although this report has since been erased. However, the auditing agency discovered that Crypto.com’s reserves were completely backed at 1:1 ratio.

Soon after the news broke, Binance CEO Changpeng “CZ” Zhao retweeted the comments of an anonymous Twitter user. On Twitter, he also implied that blockchains are open and transparent by design.

Blockchains are public, permanent records. It's the most auditable ledger.

Mazars is also well-known as the accounting company of former US President Donald Trump’s business. 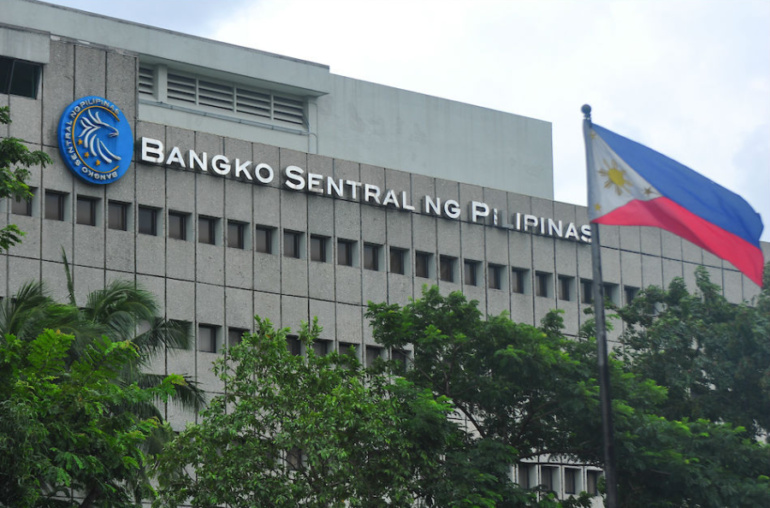