Bitcoin declined for the first time in three days as traders in digital-asset markets and more traditional stocks considered the implications of U.S. President Donald Trump’s latest broadsides against China on the coronavirus and Hong Kong.

Some analysts had warned Trump’s White House press conference might include announcement of draconian actions against China that could lead to a deeper rift (giving traders the jitters earlier Friday). That didn’t happen, however. While he announced new, targeted sanctions against Chinese officials and directed his administration to revoke special trade exemptions for Hong Kong, he said he would keep a “phase one” trade deal with China intact.

Stocks fell as Trump started speaking Friday afternoon and recovered as he wrapped up his comments and stepped away from the microphone.

“The U.S. has plenty to lose from a severing of economic ties with Hong Kong given that [the U.S.] $297 billion trade surplus during 2009-2018 was the biggest among all trading partners,” Joshua Mahony, senior market analyst at investment platform IG, wrote in a market update Friday.

In the United States, the S&P 500 index was up by less than a percent.

Bitcoin’s price is holding above its 10-day and 50-day moving averages. Traders studying price charts saw the resilience as bullish, but the anemic trading action could ultimately damp sentiment.

In Europe, the FTSE Eurotop 100 index of the largest stocks by market capitalization ended down 1.7%. In Japan, the Nikkei 225 index was little changed.

Henrik Kugelberg, an independent Swedish crypto trader, said heightened U.S.-China tensions might not be all bad for bitcoin because some Chinese investors might look to shift some of their local currency into alternatives, which could provide a boost for the cryptocurrency.

“The Chinese are buying gold and bitcoin,” Kugelberg noted.

Digital assets on CoinDesk’s big board are mostly in the green Friday. The second-largest cryptocurrency by market capitalization, ether (ETH), gained 2% in 24 hours as of 20:30 UTC (4:30 p.m. ET).

In the commodities sector, oil is making big gains, climbing 5% with a barrel of crude at $35.29 as of press time.

Gold is in the green on the day, with the yellow metal gaining 1% and closing at $1,731 at the end of New York trading.

U.S. Treasury bonds all slipped Friday. Yields, which move in the opposite direction as price, were down most on the two-year bond, in the red 11%. 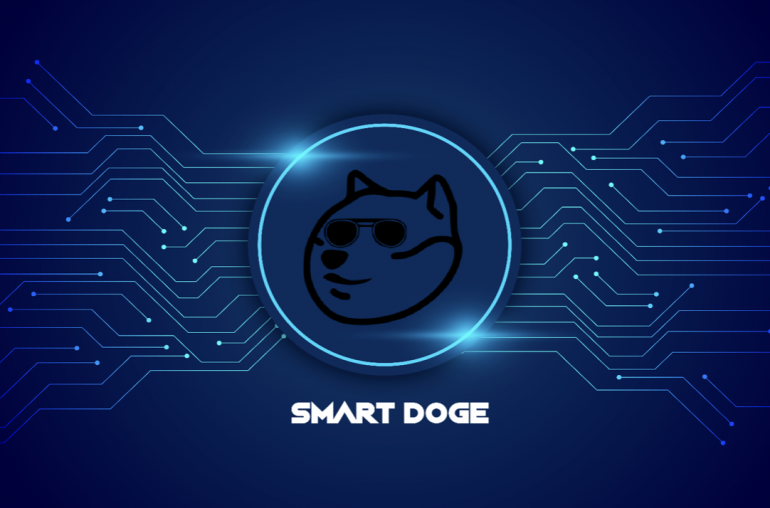 Smart Doge – A Token Smarter Than You, Is Here 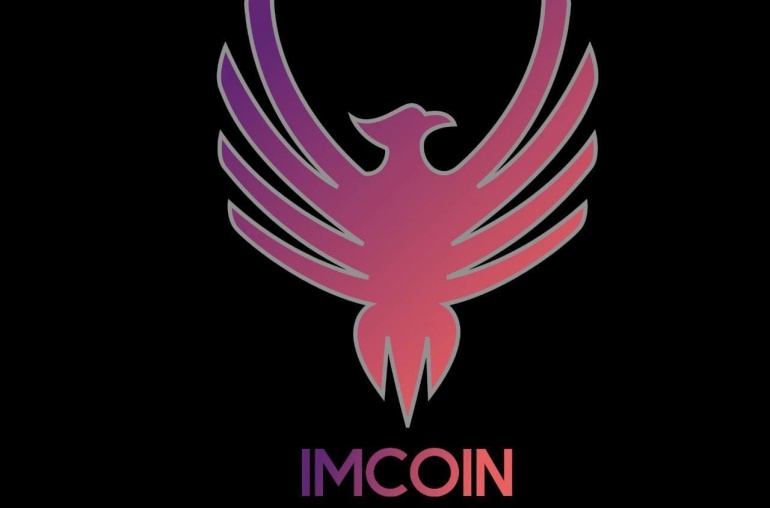 IMCoin, the first Hybridcoin in the world, arrives on BINANCE.