Despite sliding in sympathy with stocks this week, bitcoin’s performance remains healthy this year, up 30% so far.

At 00:00 UTC on Friday (8:00 p.m. Thursday ET), bitcoin was changing hands around $9,474 on spot exchanges such as Coinbase. The price began to decline, dipping to as low as $9,301, before picking up a bit. The price is well below the 50-day and 10-day moving averages, a bearish technical indicator.

“The fight for the support pivot $9,750 eventually lost. The bears broke through the level and made a major drain,” said Konstantin Kogan, a partner at cryptocurrency fund of funds BitBull Capital. “There is a chance for another decline to $9,000”

However, despite the dip Thursday, Rupert Douglas, head of institutional sales for digital asset brokerage Koine, sees reason for optimism in the crypto markets.

“Technically this is an important inflection point for bitcoin and I still believe we’re headed higher after several days of consolidation, having shaken out the weak longs,” Douglas said, referring to traders who dabbled in the crypto derivatives market this week.

Stocks fell Thursday, a day after Federal Reserve Chairman Jerome Powell gave a dour outlook on the economy. Bitcoin was caught up in the decline.

When prices in the bitcoin market began to fall, liquidations on BitMEX intensified the movement, squeezing out long positions. Hourly liquidations hit $45 million as of 16:00 UTC Thursday.

“The correlation with stocks has been tight these last two days. Crypto is acting like a risk-on asset,” said George Clayton, managing partner of Cryptanalysis Capital. “But all of this bitcoin volatility is still within the trend channel,” i.e., par for the course in crypto.

Cryptocurrency stakeholders often scratch their heads watching the stock market. The recent fall in the S&P 500 to where it started the year may seem unhinged to them when bitcoin is up 30% this year, according to MarketWatch data.

“The bullish technical picture for crypto is still intact. So is the macro picture. I cannot say the same for stocks and that confounding rally to the 2020 highs,” said Cryptanalysis’ Clayton.

Digital assets on CoinDesk’s big board are mixed Friday. The second-largest cryptocurrency by market capitalization, ether (ETH), is trading around $236 and climbed 3% in 24 hours as of 20:00 UTC (4:00 p.m. ET).

Read More: Why This Dev Built a ‘Centralized Ethereum’ on Top of Bitcoin’s Lightning

The amount of gas, or small amounts of ether, sent on the Ethereum network to run smart-contract applications has steadily increased in 2020, a sign of increasing usage.

In commodities, oil is flat, gaining less than a percent as a barrel of crude was priced at $36 as of press time.

Gold is trading, up less than percent, trading around $1,731 for the day.

The Nikkei 225 index of publicly traded companies in Japan ended trading in Asia down less than a percent on the day, dragged down by the transportation and mining sectors. The FTSE 100 index of top companies in Europe was essentially flat, up a tenth of a percent as economic data showed U.K. output dropped to 2002 levels.

“Bitcoin is simply playing along right now. There’s not much else to it,” said Vishal Shah, an options trader and founder of Polychain Capital-backed derivatives platform Alpha5.

In the U.S., the S&P 500 index gained 1.3%. Stocks experienced the largest losses since March for the week.

U.S. Treasury bonds were mixed Friday. Yields, which move in the opposite direction as price, were up most on the 10-year, in the green 6%. 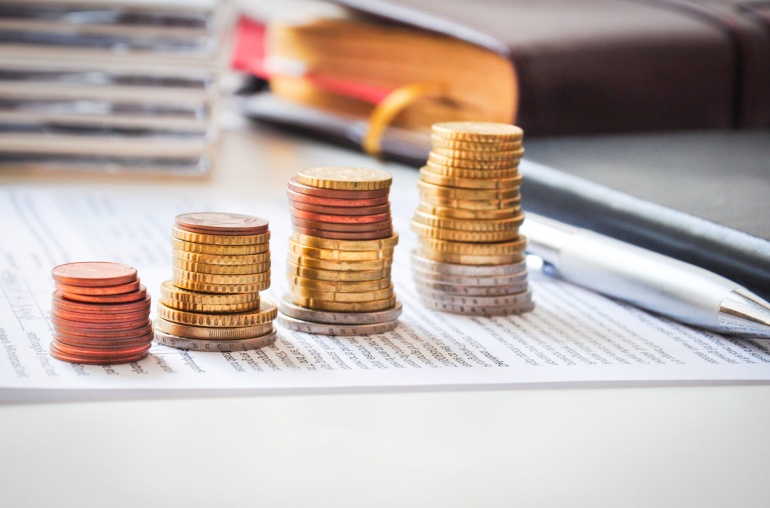 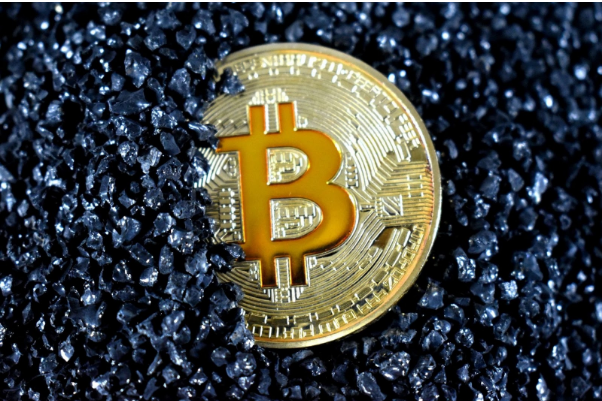