Both bitcoin and oil were relatively calm Monday, but that when it comes to volatility over the past couple of months, it’s crude, the backbone of global industrialization, that’s seeing wilder swings as of late.

Bitcoin (BTC) was changing hands around $9,575 as of 20:00 UTC (4 p.m. EDT), gaining less than a percent over the previous 24 hours. Despite a small rally of around $250 on Sunday, the world’s largest cryptocurrency by market capitalization still spent much of the weekend in the mid-$9,000s.

“We are still waiting on a breakout above $10,055 as a positive catalyst,” said Katie Stockton, an analyst at Fairfield Strategies. Stockton sees signs of price appreciation in the near-term. “There is an upturn in one of my preferred gauges that suggests this week will have a bullish bias within the framework of neutral short-term momentum and positive intermediate-term momentum.”

The wait-and-see approach for traders to get over $10,000 bitcoin hump continues. In the meantime, traders have pointed to increased excitement in the oil markets over the past two months.

Jose Llisterri, co-founder of cryptocurrency derivatives exchange Interdax, says geopolitical tensions, combined with economic issues related to the coronavirus pandemic, have created a truly unique situation for crude. Oil is climbing 1% with a barrel of crude at $35 as of press time.

The Russia-Saudi Arabia price war, combined with the COVID-19 pandemic, have immensely impacted oil’s roller coaster, ride Llisterri told CoinDesk. “All these events are still playing out, so unless they are fully resolved markets should expect sudden swings in prices. These events have attracted many crypto traders who are lured into volatile markets.”

David Russell, vice president of market intelligence at TradeStation Group, a brokerage firm, says bitcoin’s fundamental aspects are very distinct from the crude markets. “Bitcoin couldn’t be more different than oil. It has limited supply, which just got even smaller because of halving. Crypto markets also had their last big volatility storm in 2018 and have been getting calmer since.”

Indeed, in 2020, the bitcoin rollercoaster has had nothing on oil.

The high volatility of production, demand and supply is weighing on crude markets, affecting its price tremendously, Russell noted to CoinDesk. “One has finite supply (bitcoin), while the other has a long history of gluts and overproduction (oil).”

Digital assets on CoinDesk’s big board are mixed on Monday. The second largest cryptocurrency by market capitalization, ether (ETH), gained less than a percent in 24 hours as of 20:00 UTC (4:00 p.m. EDT).

Gold is in the green on the day, with the yellow metal gaining less than a percent and closing at $1,740 at the end of New York trading.

In the United States, the S&P 500 index was up less than a percent. U.S. Treasury bonds were mixed on the day. Yields, which move in the opposite direction as price, were down most on the 2-year, in the red 3.6%

In Europe, the FTSE Eurotop 100 index of the largest stocks by market capitalization ended up 1%. In Japan, the Nikkei 225 index was in the green 1%. 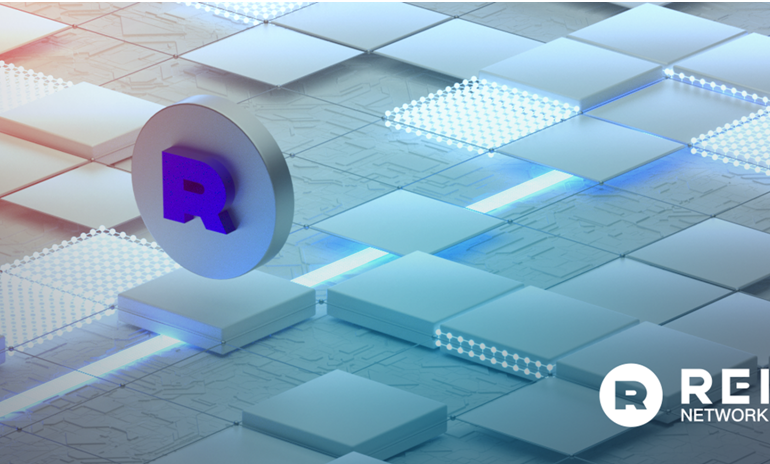 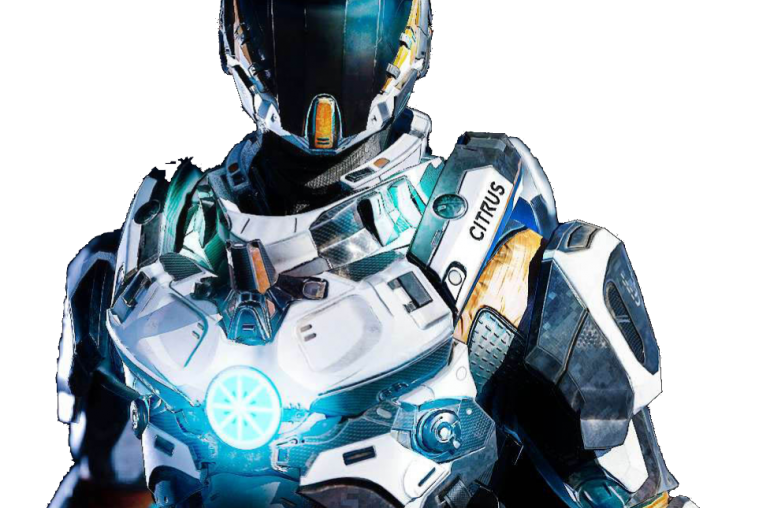