On May 7 2022, Terra team announced that it had halted its blockchain, this move was in response to a drastic drop in the value of its native token – Luna and stable coin – USDT. An exploit has caused the stable coin to lose its dollar peg and set off a cascade of events resulting in uncontrolled emission of both LUNA and UST. The initial halt and attempt to fix the peg and return the blockchain to normal didn’t work as the onslaught continued. LUNA’s price went from $112 to a record low of $0.000006 within 72 hrs.

With little left to hope on, the project’s founder released an ultimate recovery plan which featured plans to start a new blockchain, issue new tokens and strike out the algorithm stable coin plan. The project had grown a reserve of over $4 billion to maintain this stable coin. This reserve couldn’t prevent the failure of the stable coin and the Terra blockchain. The recovery plan was presented to the community and moved to the consensus platform.

Albeit widespread criticism and backlashes, the recovery plan passed the community voting and the team moved to launch its new blockchain and do away with the USDT stable. The recovery plan featured a scheme to reimburse investors by airdropping the new tokens in a certain ratio.

On May 26, the final snapshot was taken and a record of old token holders obtained as a final preparation for the launch of the new blockchain. The Terra team plans to preserve the old token under a different name (Luna classic).

The new Luna blockchain was Scheduled to launch 24hrs, but this date was missed due to circumstances.  The new Terra was launched on May 27 2022 and new tokens issued to previous holders. Trading has since started on many blockchains with the new token trading at an initial price of $30. Developers and projects on the old Luna blockchain have shared their plans to move to the new blockchain which will function without a stable coin but still present a platform for decentralized financial transactions. Do Kwon and his team will be looking to make up for the tragedy on the new Luna chain. 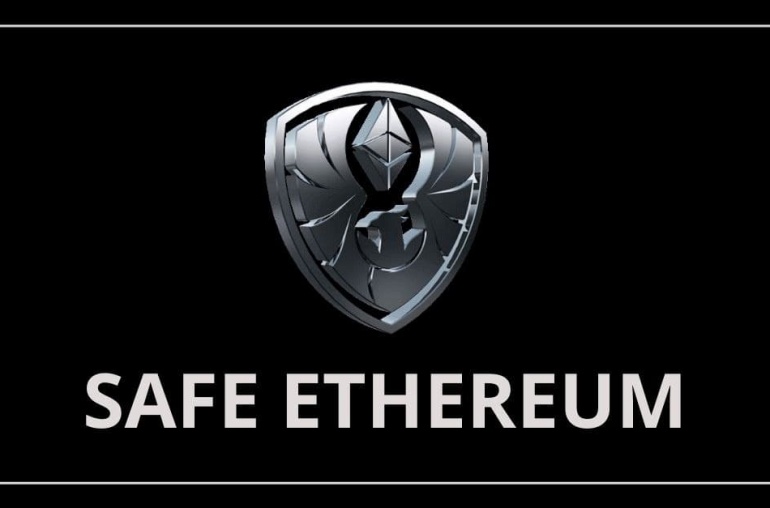 SafeETH Puts Forth A Revolutionary Way To Earn Yield 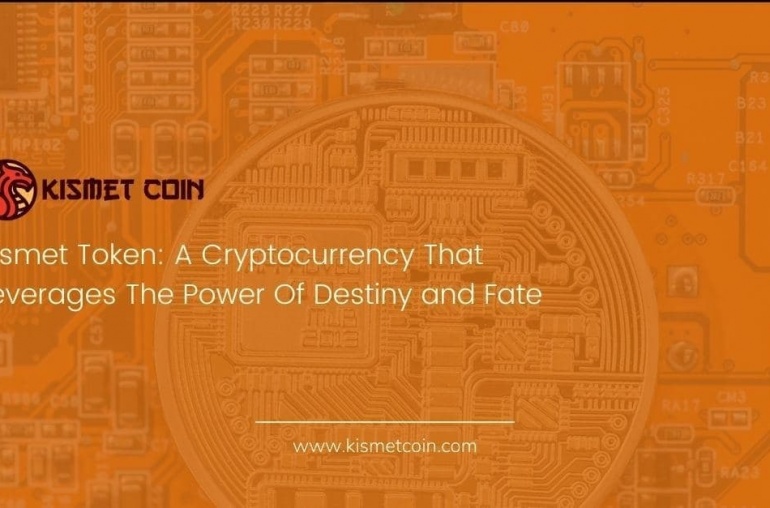 Kismet Token: A Cryptocurrency That Leverages The Power Of Destiny and Fate