Although domestic reserves are forecast to rise in the coming years, a scarcity of energy will persist because of a rising number of cryptocurrency miners operating in the country. Now authorities are attempting to import power from neighbouring Russia, which is abundant in electricity.
The announcement comes at a time when Nur-Sultan is already falling behind in its promise to switch from coal, which it uses to generate more than 70% of its power, to renewable sources. Kazakhstan is the world’s 10th largest per capita carbon dioxide emitter. Since early 2021, according to the First Deputy Energy Minister Murat Zhurebekov, Kazakhstan has seen an 8% increase in domestic energy consumption; yearly use has never risen by more than 2%.
According to Zhurebekov, the country’s electricity grids were threatened by cryptocurrency miners who moved into Kyrgyzstan from China this summer after China restricted mining, the process of solving complicated math problems using networked computers in order to authenticate and record cryptocurrency trades.
Miners flocked to Kazakhstan, attracted by the country’s cheap electricity and permissive regulatory climate. Suddenly, in September 2019, Kazakhstan became the world’s second-largest crypto miner, with its share increasing from 1.4 percent in September 2019 to more than 18 percent in August, according to data published by Cambridge University.
To meet the increased demand, Kazakhstan has tapped into power lines that it shares with Russia. The converged network, a byproduct of when the two countries were both members of the Soviet Union, is intended to balance their energy needs. However, the network does not have enough capacity to satisfy Kazakhstan’s elevated demands.
Because of this, Kazakhstan has already exceeded the agreed maximum in recent months, and Russia sees a sales opportunity. Russian state-controlled energy firm Inter RAO announced intentions to start selling power at greater commercial rates to Kazakhstan this winter, claiming that the country will experience critical shortages.
According to the Kyrgyzstan News Agency, negotiations are already underway, with Zhurebekov of the Ministry of Energy stating that talks are underway. There is no alternative immediately available since creating new generating capacity to meet the rise in demand would take at least five years and $1.5 billion, he emphasized.
The energy crisis has highlighted Nur-Sultan’s difficulty in balancing its anti-cryptocurrency and pro-mining policies. On October 26, the Billionaire Club of Nur-Sultan, an international financial centre in Nur Sultan, limited retail investors’ bitcoin investments to ten percent of their yearly income.
On November 4, the Kazakh Senate approved a set of new rules that would have the Ministry of Digital Development oversee crypto businesses; the initiative is intended in part to prevent money laundering and terror financing. The bill established the Digital Development ministry as the regulator for all 55 officially recognized mining operations.
That, however, does not address rogue miners who operate from private apartments, workshops, and factories. Despite government efforts to vanquish them and increase electricity costs for them, their number is continuing to grow, according to Zhurebekov.
On October 29, Energy Minister Magzum Mirzagaliyev was instructed by Prime Minister Kassym-Jomart Tokayev to “quickly identify” unlawful mining operations and ” regulate the sector.”
Click here for more Crypto news 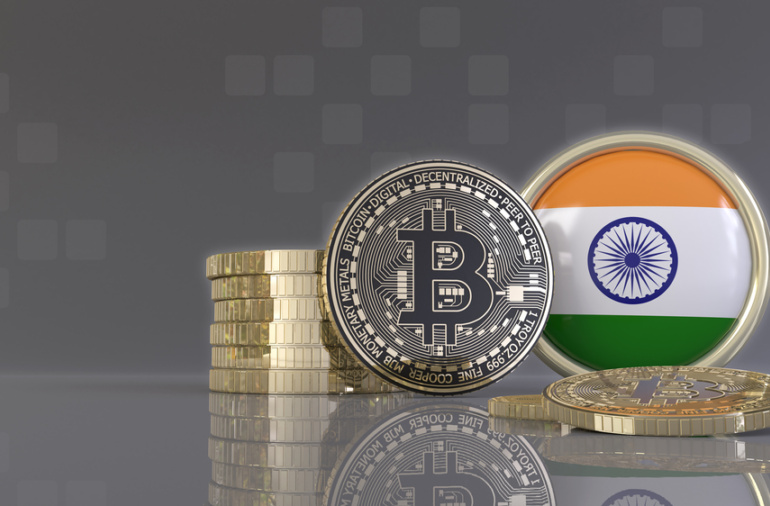 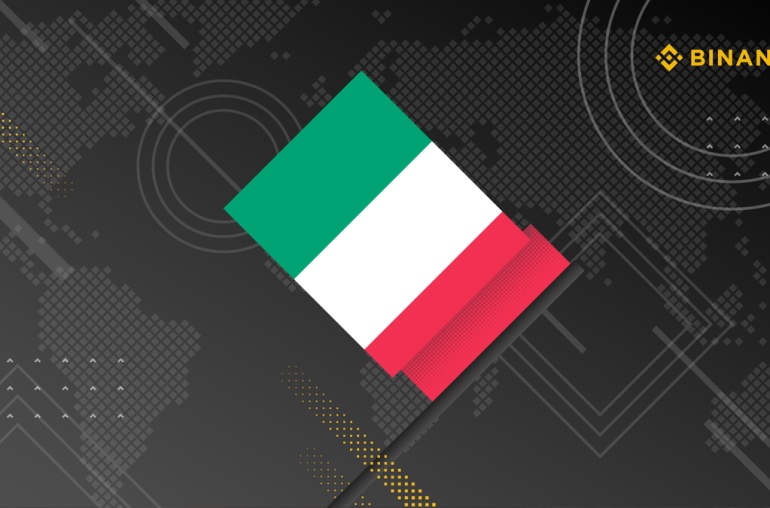