The Chief Executive Officer of Unity, John Riccitiello, has predicted the future of the internet. He believes that the entire internet will become a part of the metaverse in the years to come. The CEO indicated that a majority of the website would become metaverse destinations. However, the change will entirely happen by the year 2030. As far as the legacy sites are concerned, he believes that those would still be around at that time.

Numerous industries are marching towards the metaverse. Several companies are interested in what the future of the metaverse will mean for the entire internet. Unity is primarily a leading 3D engine provider working in real-time. The company’s CEO believes that all the 2D websites will transform into metaverse destinations in an interconnected manner. Last week, the CEO made these remarks at an augmented reality event, AWE (Augmented World Expo).

Riccitiello believes that there will be three kinds of metaverse destinations in the future. He describes the first kind to be fully metaverse-integrated and as something that would be fully inhabitable. He identifies the second kind as a blend of real-world locations with extended capabilities. The last kind would be merely a layer atop today’s world and augmented.

The CEO considers the real-time characteristics as the fundamentals of the metaverse. That means that every interaction with such worlds would be a newer experience instead of films where every interaction is the same.

Riccitiello believes that real-time engine providers will have a crucial role in enhancing the metaverse experience. Almost 50% of all the real-time 3D experiences in the market are built using Unity. Therefore, Unity would be an essential aspect of the metaverse. 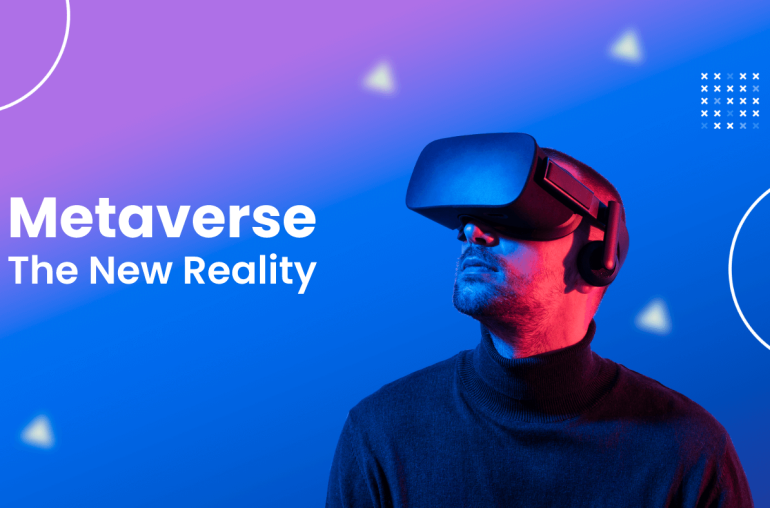 Metaverse has created a revolution in virtual real estate 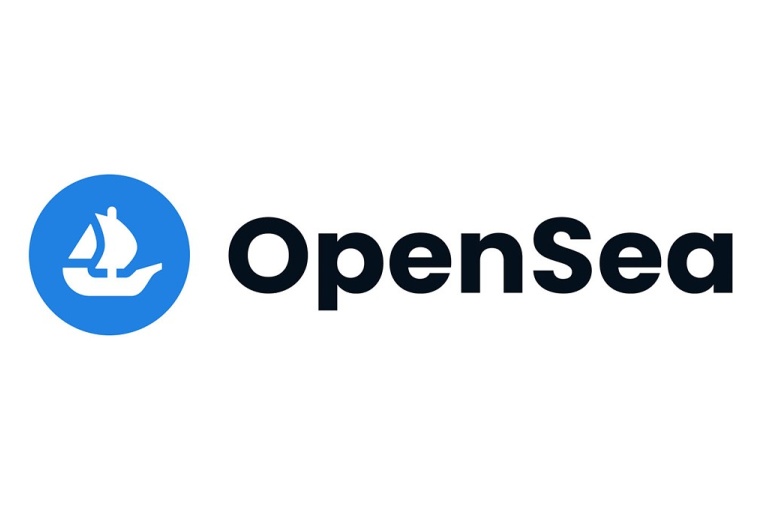