Jambb is the first digital platform that is dedicated to comedy, and the platform has partnered with leading NFT marketplace Rarible. The aim of the partnership is to sell the top 10 comedy moments from Jambb as NFT collectables. The collaboration will also introduce the project to a new set of customers.

The top ten comedy moments feature many top stars that have worked with Jambb, including the likes of Ian Edwards, Maria Bamford, Zainab Johnson, Beth Sterling, Pete Holmes, Adam Ray, among others. The NFT collections will be sold exclusively on the giant NFT marketplace (Rarible). The collections will feature 10 moments each. Each moment will come as a pair, making a total of 20. The NFTs will be sold at 37 FLOW each.

Further Collaboration between Rarible and Jambb

“We’re incredibly excited to work alongside Rarible, which shares our mission to support creators in reaching their fan communities through the inclusive world of Web3,” said Alex DiNunzio, founder and CEO of Jambb. “By offering our collectables on Rarible’s marketplace, we’re able to expand the range of our footprint while providing comedy enthusiasts with previously unseen content from their favourite comedians.”

Rarible is a premier multi-chain NFT marketplace that connects creators, collectors, and consumers throughout the digital asset ecosystem in a community-driven manner. The NFT marketplace has equally worked with a large number of musicians, celebrities, and companies in the past by listing their NFTs on its marketplace.

The co-founder of Rarible, Alex Salnikov, also spoke about the collaboration, talking about how Jambb has been able to establish communities of humour-loving fans and integrate them into the digital world of NFTs and Web3. He thinks that the partnership with Rarible will make the digital platform even better for its users.

Jambb has returned more than $750,000 to the pockets of comedians during a period when the possibilities of performing live were diminished by the COVID-19 epidemic. Recently, Jambb released an NFT collection for the hit television series Roommates, written by Ian Edwards and starring Paul Elia. They join the famous lineup of Hannibal Buress, Azhar Usman, and Tom Segura in Jamb. 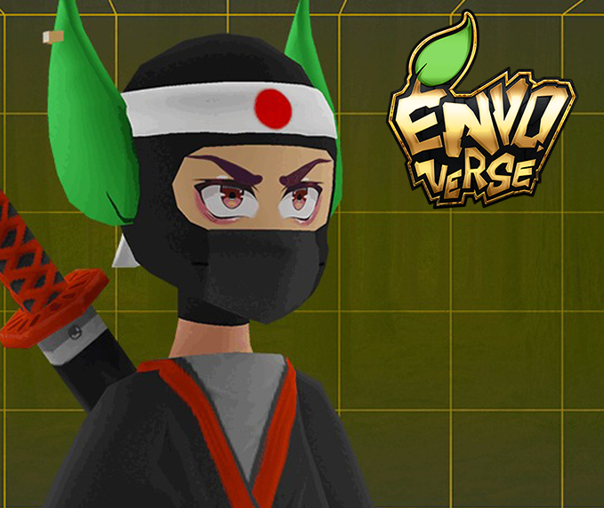 Envoverse with NFT make the Climate Save 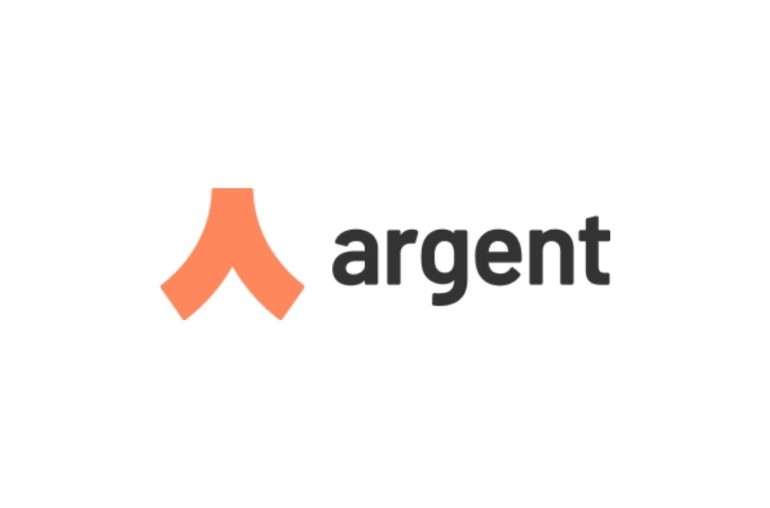 Argent: A DeFi Wallet Has Created the Newest Innovation in DeFi with its Layer 2 Account