Top-ranked global exchange Binance officially joins the IOST blockchain as a partner node and will initially bring over 800 Million IOST for staking on the IOST network. This is according to an official IOST blog post on Jan. 28, 2021.

Binance, the largest global digital asset exchange based on volume, has chosen to further enhance its partnership with IOST. The IOST project is the latest proof-of-stake platform to be added to its popular staking program. Binance users will be able to stake IOST on the Binance platform and be eligible to earn IOST rewards.

The Binance and IOST communities can celebrate this strengthened partnership and milestone by participating in a launch event. Binance will share a rewards pool and participants can earn an APY of up to 54%.

The increased staking amount driven from the Binance staking pool will add more stability to the IOST network and IOST’s price in the future.

Following in-depth cooperation with other leading mining pools, such as Huobi Mining Pool, OKEx Mining Pool and Bithumb, the long-awaited Binance staking will be a positive addition to the IOST ecosystem, giving it a boost and enhancing stability.

In July 2019, shortly after launching the mainnet, IOST already held first place globally in staking rankings with multiple mainstream blockchain institutions, including StakingRewards and BlockBeats, and it is ranked No. 1 among 80+ other projects, including EOS and Tron.

IOST says that since it launched its mainnet in 2019, more than 400 partner nodes from about 20 nations worldwide have joined its ecosystem. And these partner nodes include crypto exchanges, media platforms, top tech teams and more.

The enterprise-grade, proof-of-believability-based blockchain is often seen as one of the “big four” public chains with a rich user base and real applicability alongside Ethereum, EOS and Tron. Amid the busy crypto scene, IOST is emerging as a leader in smart contracting and is a world-leading public chain renowned for its numerous government collaborations and global enterprise partnerships.

In every performance angle, the enterprise-grade network compares — and even exceeds — Ethereum in some metrics.

For this, the concluding ranking from China’s CCID ranked IOST as the best blockchain platform under the Basic Technology category, ranking better than Ethereum, EOS and every other smart contracting platform evaluated by the agency.

It shows the quality and the ability of the development team to roll out a product that’s better, innovative, and reflective of its genuine desire to be the best in the sphere.

In less than a month after the launch of IOST, IOST was listed on Binance and soon established a strategic alliance, which has been demonstrated in various mutual events, such as the Binance Charity Alliance. It is safe to assume that more developments will spark between the two companies in the future.

For more information about IOST, visit its Twitter or Medium blog. 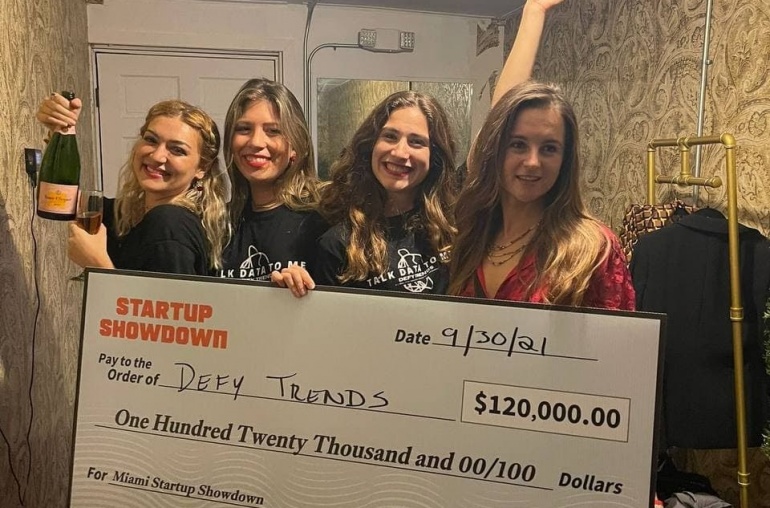 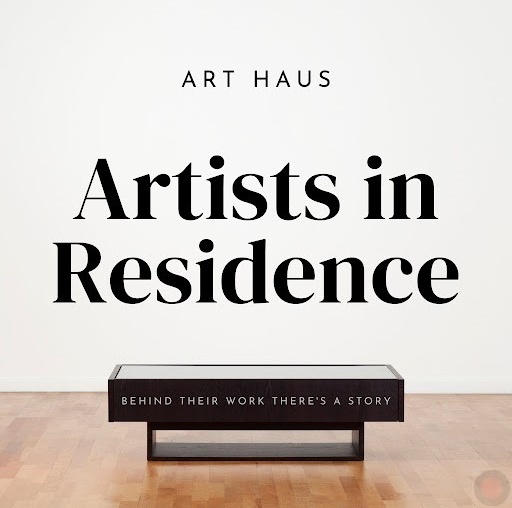