Today we have the Founder of DLC Link, Mr. Aki Balogh, to tell us more about DLC Link and what inspires him to work on such a type of project. However, before diving into the question and answer session, let’s first understand what DLC Link is?…

Question 1: Can you explain what DLC.Link does and how it helps Bitcoin holders participate in decentralized finance (DeFi) on the Bitcoin blockchain?

Answer: Bitcoin is the largest crypto digital asset by far. It is the only fully-decentralized digital asset, and it’s being adopted by national and city governments. But Bitcoin is not interoperable with smart contracts on Ethereum and other chains. In order to use it, Bitcoin holders have to send it to a central location, which may be a single custodian or a smart contract bridge. In either case, the decentralized Bitcoin becomes centralized, and is thus at risk to being stolen, hacked or confiscated.

DLC.link implements Discreet Log Contracts (DLCs), a concept that was invented at MIT by the co-creator of the Lightning Network. DLCs let uers lock Bitcoin in escrow directly on Bitcoin chain, by placing it into a 2-of-3 multisig. In this multisig escrow, the user can enter into a contract with a DeFi application to accept a simple financial contract. For example, the user can contribute Bitcoin to take a loan in a stablecoin. There is also a third party, a Bitcoin oracle that serves as an escrow agent and referees the outcome. Using DLCs keeps the Bitcoin decentralized and lets it be used in DeFi on Ethereum and other chains, without needing to entrust a custodian or bridge in the process.

Question 2: How does DLC.Link make it easy for users to create and execute Discreet Log Contracts (DLCs)?

Answer: Building DLCs is a difficult process, as it requires several components. First, the user must use a Bitcoin wallet that has DLC signing extensions installed. There needs to be a decentralized Bitcoin oracle network that can serve as a fair referee. The DeFi application need to have an interface to the DLC so that it can communicate with the multisig and with the oracle. Finally, support tools need to be in place, such as vaults to support private key management and a long-term decentralized storage repository that can store the details of active escrows over months and years. It is extremely difficult for any application developer to implement all of these individually. Instead, DLC.link provides a modular platform that lets developers easily take advantage of DLC technology and quickly implement native Bitcoin support in their applications.

Question 3: Can you give some examples of how DLCs have been used on DLC.Link for DeFi transactions or betting on real-world events?

Answer: Over the years, DLCs have been used to facilitate bets (such as sports bets), options trading and lending in various prototypical settings. But DLC technology has mostly been used in research settings. DLC.link’s partnership with Arkadiko.finance, launching January 2023, is the first example of a commercial platform integrating a generic DLC infrastructure layer to be able to accept non-custodial native Bitcoin

Question 4: How does DLC.Link ensure that users can retain their financial sovereignty and privacy when participating in DeFi through DLCs?

Answer: Bitcoin locked in a DLC maintain all of their inherent privacy and censorship-resitant properties. In fact, the Bitcoin never leaves Bitcoin chain. There are no need for additional tokens, sidechains or smart contracts. When the user funds the DLC, she signs for all potential conditional outcomes in advance. The destination addresses are locked so that they cannot change. In short, the user gains the ability to intelligently utilize their Bitcoin without surrendering the sovereignty and privacy features of the Bitcoin itself.

Question 5: How does DLC.Link compare to other platforms that offer solutions for participating in DeFi on the Bitcoin blockchain?

Answer: There are about two dozen forms of wrapped Bitcoin, including BitGo’s wBTC, Avalanche’s BTC.B and Stacks’ sBTC. All of these forms rely on a collection of validating entities. If a supermajority of validators collude, are hacked or are controlled by a government entity, they can gain control over the funds. In fact, at the time of this writing, over $100Bn of user deposits have been irreplaceably lost due to fraud, custodian failures and poor smart contract design. In contrast, the Bitcoin chain has never been successfully hacked. Keeping Bitcoin on-chain means that the user never has to worry about meltdowns, contagion or theft.

Question 6: In your opinion, how will the use of DLCs on DLC.Link and the broader DeFi industry evolve in the future?

Answer: There are over 160 blockchains in existence today, and DLC.link enables native Bitcoin liquidity for all of them. Due to Bitcoin’s status as “pristine collateral”, every chain is keen to integrate native Bitcoin support into its applications. Some chains, such as Avalanche and Stacks mentioned previously, have gone as far as to build their own custom Bitcoin wrapping mechanism. But the vast majority of chains lack the resources or risk appetite to build custom wrapped Bitcoin versions. Instead of taking on a high-risk endeavor, they will look to DLCs to enable native Bitcoin, supported directly from Bitcoin mainchain. As these chains integrate DLCs, it will be a win-win on both sides: Bitcoin hodlers will gain many more ways to utilize their assets and earn a money market return, and chains will be able to increase their TVL by involving the Bitcoin community.

Question 7: Can you describe any challenges or obstacles that the DLC.Link team has faced in building and improving the platform and how you have overcome them?

Answer: Since DLCs are a new technology, we are driving the first commercial implementations of it. The first deployments require custom software development as well as user experience design to ensure easy customer adoption. Our alpha launch on Arkadiko on Stacks chain represents the first working prototype of this platform. Our combined implementation has taken over six months of collaboration. Later this year, we plan to launch several beta integrations with lenders on large, mainstream chains such as Ethereum and Cosmos. Those beta integrations will use more templated components and will be significantly easier to integrate.

Question 8: How does DLC.Link contribute to the development and adoption of DLCs in the DeFi space?

Answer: As the leading DLC infrastructure provider, it is critical to our mission that we inform our customer base. We create technical content, participate in media events and partner with companies in our ecosystem to spread the word. Since many of the DLC-related concepts are new, and much is still under active development, we play a leading role in driving ongoing conversations and participation in the community. To support developers specifically, we organize hackathons and sponsor developer days at conferences..

Question 9: How do you see DLC.Link shaping the future of decentralized finance on the Bitcoin blockchain and beyond?

Answer: Bitcoin cannot succeed without DLCs: the current method won’t scale. Today, users have to take decentralized Bitcoin and move them to a centralized location to use it in decentralized finance. This has failed spectacularly in many ways, with billions of dollars lost every month. DLCs will enable the only truly decentralized asset to be used in DeFi, fulfilling the full potential of digital money and smart contracts.

Question 10: How does DLC.Link’s roadmap looks for the next 6 months, 1 year, and 5 years?

Answer: This quarter (Q1 2023), we are launching our first integration with Arkadiko on Stacks. Over the next 6 months, we will be launching beta integrations with various lenders on Ethereum, including Avalanche, Optimism and Polygon. Then, over the following 6 months, we’ll add Cosmos support and will launch with lenders there. Over the coming years, we will leverage our channel partnership with Chainlink to launch Bitcoin support for over 160 blockchains in their ecosystem. We will also release a product supporting DLCs on Lightning for a Bitcoin-only audience, which will enable new use cases for escrows with lower gas fees and more flexibility than mainchain. Over the coming years, we will also improve our repertoire of value-added services, by adding liquidation services, custom oracle implementations for large enterprises, support for more complex use cases such as derivatives and more. 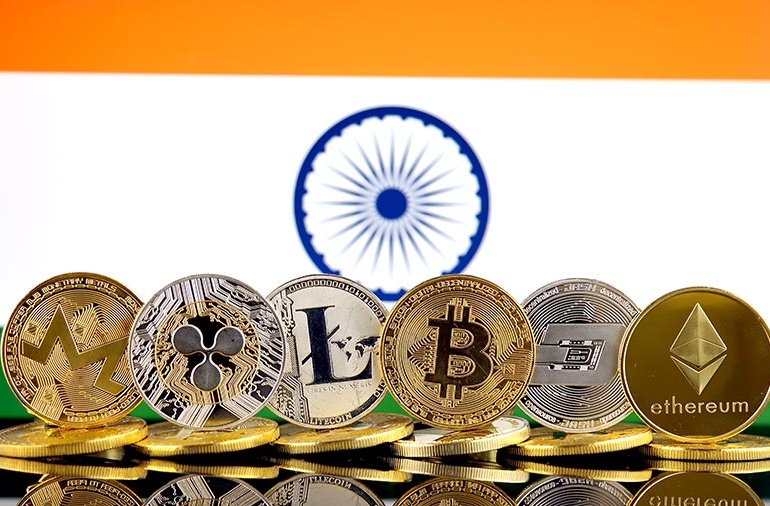 Indian Central Bank is going to launch its own Cryptocurrency? 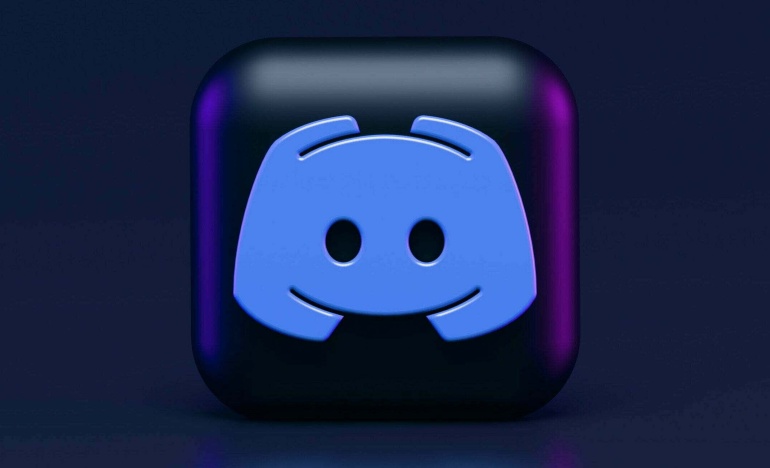