India is Planning To Tax Cryptocurrency Profits, In The Same Way, it Taxes Winnings From Gambling

India is known to have one of the highest rates of acceptance when it comes to cryptocurrencies and their population, and it appears the country is planning to capitalize on this as it attempts to implement a new form of taxes.

T. V. Somanathan, the finance secretary, disclosed that buying and selling virtual assets is still allowed because the practice falls into a “grey area” of the law and hence is not considered illegal; nevertheless, earnings would now be taxed as if they were gambling winnings. It has been stated that any bitcoin transaction in India will be treated the same as gambling income, with the same tax rate applied.

The Foundation Has Already Been Laid Down

Taxing earnings from horse racing and betting, as well as other forms of speculative activity, will follow a system similar to that already in place for taxing traditional currency payments and transactions.

There has been a proposal made by the Indian government to adopt a 30% tax rate on transfers of virtual assets, including crypto, but this has not yet been authorized by the Indian cabinet and, until it is, it cannot be signed into law because it cannot be sent to parliamentarians in the country.

It is because of this that so many people in the country are considering adopting and reaping the benefits of virtual assets, as the government is going to tax any transactions that are monitored on citizens’ accounts.

In India, crypto gaming has taken off

The country is predicted to become the largest blockchain gaming market in the world in the near future because of its young population and the ideal conditions that have been put in place. In the last year alone, there were over 5.6 billion app downloads for mobile games, according to estimates.

Many Indians are already using BTC as a payment option for online gambling because of the benefits that they have been able to gain from using crypto as a currency. There are many advantages to using an anonymous service, such as increased security and privacy and more secure transactions. 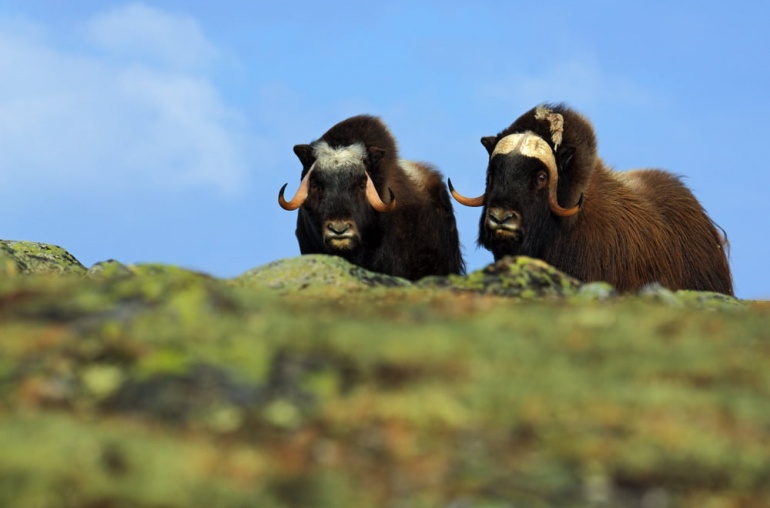