In the FTX Case, Sam Bankman-Fried is Released on a $250 Million Bond

After making his first court appearance in the United States to face fraud charges related to the demise of the crypto exchange he cofounded, FTX, Sam Bankman-Fried, posted bail for $250 million (€236 million).

On Thursday, a magistrate judge in a federal court in Manhattan heard Mr. Bankman-Fried’s bail hearing. He came into court shackled and wearing a blue suit. His plea hearing will occur later before the judge presiding over his case since he did not enter a plea at this time. He will be next appearing in court on Jan 3, 2023.

Bankman-Fried will be restricted to confinement at his parents home.

The bail is $250,000,000, secured by his parent’s California home. The agreement stipulates that he must remain in their care and agree to electronic surveillance. In a Dec 13 indictment, Manhattan federal prosecutors accused Bankman-Fried, 30, of organizing a years-long scam in which he utilized billions of dollars in FTX client funds for personal expenditures and high-risk wagers via the exchange’s subsidiary trading house, Alameda Research.

The failure of FTX sent shockwaves across the already beleaguered cryptocurrency sector, leading to demands for more oversight and greater responsibility on the part of FTX’s management. Bankman-slide Fried’s downfall was shocking, given his status as a prominent businessman and political contributor.

Where did Sam Bankman Fried get the money for his $250mm bond?

Something is very wrong here. pic.twitter.com/7ivzCouOtL The US Treasury is moving closer to the crypto world: Frameworks to be developed soon! 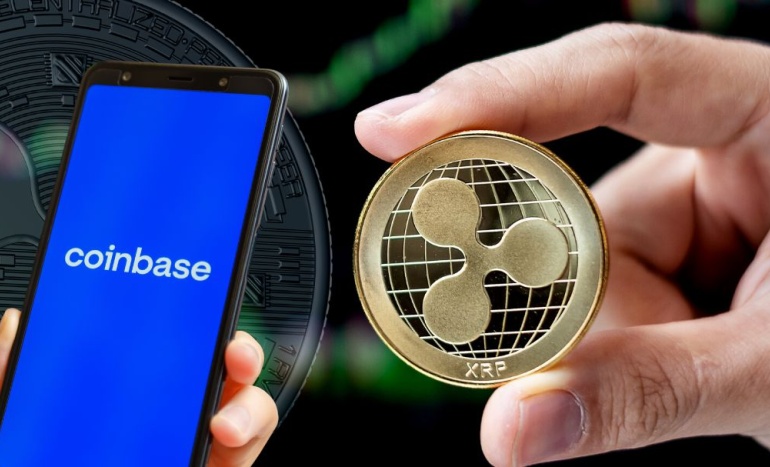