In Response to a $261.4 Million Hack, Crypto Company Nomad Offers a 10% Bounty

Attempts to recover funds stolen in a US$190 million (S$261.4 million) cyberattack are once again exposing security weaknesses in the digital token industry, with cryptocurrency startup Nomad offering a bounty in the hopes of recovering the funds.

To enable communication between blockchains, Nomad acts as a bridge protocol, transferring tokens between blockchains. According to consultancy Chainalysis, bridges have become one of the crypto industry’s weak points after multiple breaches; in 2022, almost US$2 billion worth of tokens were stolen.

Nomad has recovered about $20 million from the US$190 million. This is based on information provided by Etherscan, an Ethereum blockchain analysis tool.

How Will the Bounty Be Distributed?

As per Nomad’s statement, returning at least 90% of stolen tokens qualifies as white hat hacking, which involves pointing out flaws rather than pursuing illegal profits. This means that the remaining 10% would be used to make the prize.

We won’t pursue white hats, but we’ll keep working with our allies, law enforcement, and intelligence agencies to prosecute all other criminals to the fullest extent of the law, according to Nomad CEO Pranay Mohan.

What Are Nomad’s Next Steps?

In order to locate the hackers, Nomad claimed that it was collaborating with law enforcement authorities as well as crypto forensics experts TRM Labs. Aside from this, Nomad has partnered with Anchorage Digital, a cryptocurrency exchange that accepts and protects coins. 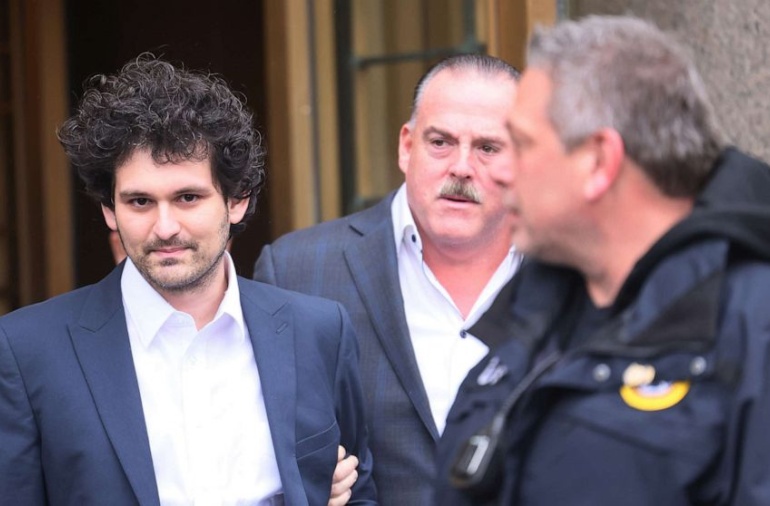 In the FTX Case, Sam Bankman-Fried is Released on a $250 Million Bond