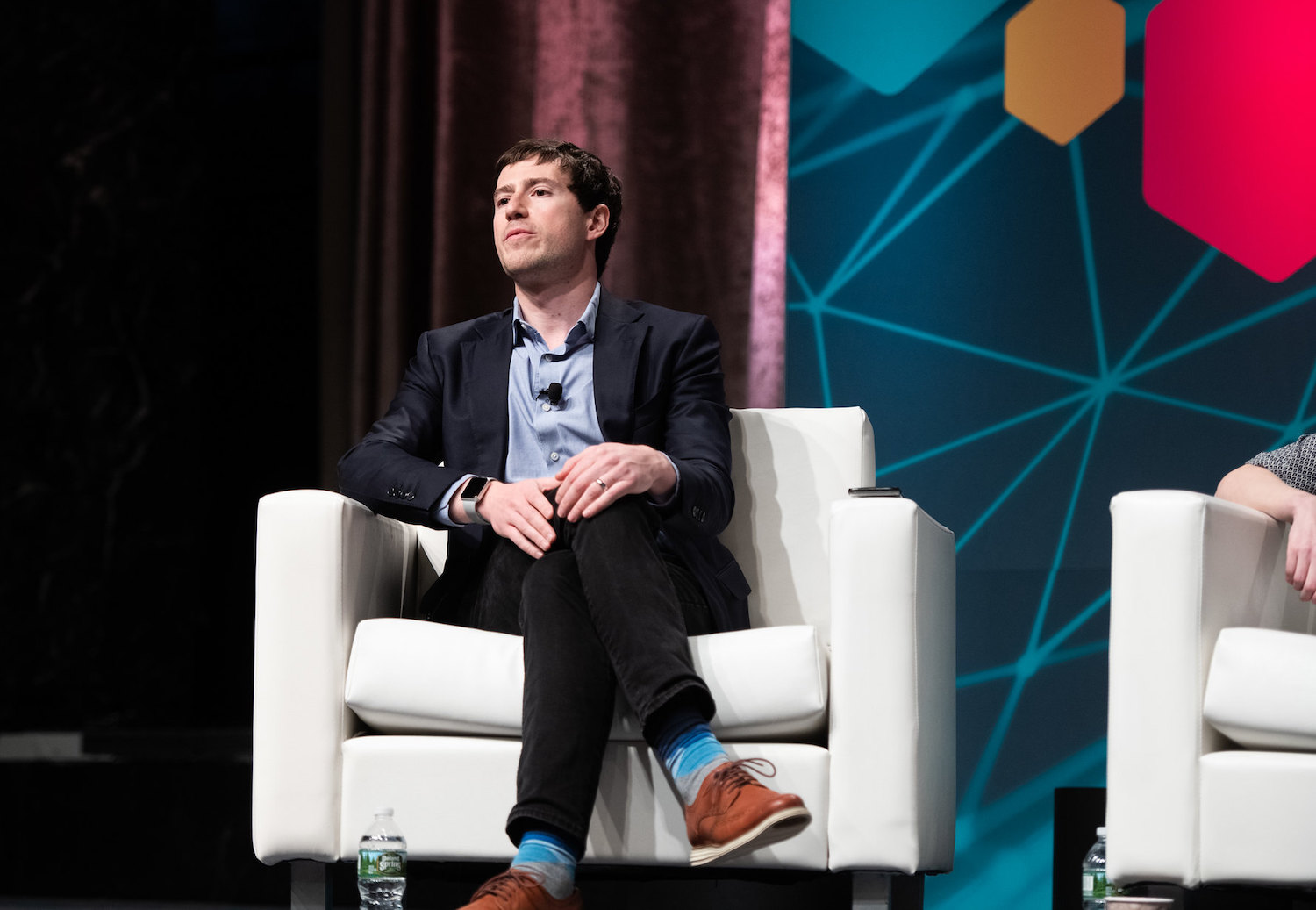 On one hand, the bitcoin industry has matured to include traditional brokerages and institutional traders. On the other, bitcoin privacy tech is still shrouded in a legal gray zone.

The Human Rights Foundation (HRF) took a strong stance on bitcoin privacy tech Wednesday by announcing its new Bitcoin Developer Fund. The first $50,000 grant from the fund has been awarded to freelance CoinSwap developer Chris Belcher.

CoinSwap, a mixing technique originally invented in 2013 by Greg Maxwell, is part of a comprehensive suite of privacy tools being developed by bitcoin advocates.

“The fund’s next gift, already earmarked for another developer working on strengthening Bitcoin pseudonymity at the network level, will be announced later this summer,” Alex Gladstein, the HRF’s chief strategy officer, said in an email.

HRF will also crowdsource fundraising for such privacy tech, he added, using both dollars and bitcoin, while making it “possible for activists to more safely receive donations, earn income and continue their important work under increased financial pressure.”

Belcher said he hopes to have a primitive testnet available near the end of the year.

“It will be a bit like Lightning, where there’s never a single day when it’s finished, but it slowly gets more and better features and bug fixes until one day you realize it’s everywhere,” Belcher said of CoinSwap, which he plans to keep as an open source hobby project and not a revenue-producing company.

Theoretically, any wallet provider could use the open source code to add the feature to their mobile app or desktop app. Privacy-focused wallets could even use CoinSwap features as another layer to current CoinJoin offerings.

“The bitcoin ecosystem could end up in a bad situation where it’s impossible to accept bitcoin as payment without consulting some centralized blacklist … so I talk a lot about privacy but fungibility is important too,” Belcher said. “Centralization also makes the privacy of the software worse, so I’m less interested in going in that direction … it’s all about tradeoffs.”

Adam Fiscor, co-founder of zkSNACKs, said the next Wasabi Research Club will examine CoinSwaps, though he said it would be premature to comment on it further.

Both CoinSwaps and CoinJoins are a type of non-custodial mixing, which could theoretically be layered as two privacy tools used in the same transaction. CoinSwaps are comparable to atomic swaps, while CoinJoin options typically pool disparate funds together as part of the transaction.

Read more: 100 Bitcoin Users Perform What Might Be Largest ‘CoinJoin’ Transaction Ever

However, some compliance officers at leading analytics companies and crypto exchanges treat mixed bitcoin as inherently suspicious, which influences how legal authorities view the technology as well. It remains to be seen if CoinSwap features will suffer from the same stigmas as the incumbent method, CoinJoin.

The technologists working with bitcoin privacy tech walk a delicate line, and tend to pay their lawyers accordingly.

Attorney Preston Bryne said he would not advise clients to use CoinJoin transactions, which he said is sometimes wrongly associated with money laundering. Many exchanges and wallet companies choose to be safe rather than sorry when it comes to legal battles.

Yet, lawyer Rafael Yakobi said there’s nothing inherently wrong with using this privacy feature, it’s all about how you report it. In the case of wallet providers, this may be possible in non-custodial scenarios where the intermediating startup never controls the assets.

“I’m quite confident that CoinJoin has not yet been mentioned in any piece of legislation. It’s not even mentioned by name in FinCEN’s guidance,” Yakobi said. “The more appropriate question is whether flagging CoinJoin transactions is implicitly required by the relevant regulations. I’m not sure about Europe, but in the U.S. it’s not an objective yes or no answer. Each business is required to formulate best practices designed to comply with the law.”

Over in Europe, it appears the law enforcement agency Europol is wary of the privacy-oriented Wasabi Wallet, because the analytics firm Chainalysis estimated $15 million worth of illicit transactions used the bitcoin wallet’s CoinJoin feature.

Critics like Reckless VR founder Udi Wertheimer and Jon Matonis of Cypherpunk Holdings, the latter of which invested in both the privacy-oriented Samourai Wallet and Wasabi-maker zkSNACKs, say blockchain analytics firms are overestimating the amount of illicit transactions when they flag mixed bitcoin.

“Exchanges, banks and regulators are being sold a false narrative if they believe that this [analytics] technology provides reliable, or more importantly, actionable results,” Matonis said. “It is purely a dangerous game of probabilities and false positives, disingenuously overstated to peddle more forensic services.”

HRF’s Gladstein recently took Elliptic, another blockchain analytics firm, to task for its “surveillance” work.
“The tools you’re building regardless of your intentions will be used for policing bitcoin,” Gladstein said during a panel with Elliptic’s Tom Robinson at an event this month. “At the end of the day what you’re doing is warrantless surveillance against people in other countries.”

For his part, Matonis’s investment thesis revolves around the belief the legal community will adopt compliance norms that don’t restrict or criminalize privacy-tech like mixers.

“The concern around mixing technology, or coin hygiene, stems from the flawed thinking that cryptocurrency transactions are identical to bank transfers using fiat currency,” Matonis said. “This is a grand societal battle that must be won by privacy advocates, not because it is a cute feature or a principled position, but because it is an existential economic necessity. A peer-to-peer value transfer system fails without underlying coin privacy at its core, because the entire system would lack fungibility if all coins were not treated equally the way paper cash is today.”

This is why some bitcoiners continue to work on privacy tech, regardless of exchange policies and other hurdles.

So far in June, more than 10,000 fresh bitcoin were used in Wasabi CoinJoin transactions for the first time, the highest record since the all-time peak in August 2019 according to the Wasabi team.

Overall, usage has more than tripled since May 2019, when roughly 9,764 total bitcoin were used in Wasabi’s CoinJoin transactions, compared to 35,697 total bitcoin used in May 2020, they said.

And that’s not even to mention the few thousand bitcoin sent using other CoinJoin tools since the coronavirus began, including Samourai Wallet and JoinMarket. Generally speaking, usage appears to be up across the sector.

“Both the bitcoin industry and law enforcement need to resist falling for the myth of blockchain forensics as perpetrated by the blockchain surveillance firms,” Matonis said of companies that routinely flag mixed coins as suspicious.

“Law enforcement methods will undoubtedly have to evolve beyond simply using money as an identity tracking device or simply relying on metadata through non-targeted driftnet surveillance,” he added. “This means employing real and sometimes cumbersome police work that doesn’t violate the rights of any individuals.”