How To Decode The Bowled NFTs?

I recently stumbled upon cricket’s first P2E game, Bowled.io, which is soon launching. The concept got me excited about how one can use the knowledge of the sport to earn a regular source of income. Imagine recreating the 2019 World Cup final drama all over again and wondering what would happen this time when Ben Stokes and Trent Boult face off in a nail-biting finish. That’s a hell lot of fun and entertainment quotient to devour while cashing in on the enormous monetary potential of blockchain gaming.

Enthralled by the game, I went ahead and explored their genesis NFT drop collection on Opensea, which happened recently. There I found two kinds of assets – one card had some sort of a player (donning a specific colour jersey) floating inside a weirdly-coded chamber. The other was that of a stadium, glowing with a sparkling fireworks display. To be honest, I really liked the feel of the cards- they looked genuine, had funky animations and made me believe in these guys that they are building something super exciting!

Each of the player cards has a crisp description that mentions his X-factor and sums up the qualities he possesses. The only thing I couldn’t figure out at first glance was “E#IND07-01”. Before you dismiss this as some random typing error, I request you to read that again.

Thank you. Yes, that was the kind of code on all player chambers and stadium cards. In my quest to understand the code by finding a recurring pattern, I first made a list of all the different codes in their collection. The player cards had E#IND18-01, R#IND16-01, E#NZ22-01, etc. The stadium cards had E#BOM01-01, R#AMD01-01 etc.

The stadium cards’ code was a dead giveaway. It mentioned the location of that particular venue, and a little Google search would tell you that the code is nothing but the airport code of that specific city.

The player’s codes were a little hard to dissect as they had a mix of letters and random numbers. The letters made sense as they looked similar to how a country’s name appears on a cricket scoreboard- IND for India, NZ for New Zealand, and SA for South Africa.

For the numbers part, I had to do a bit of head-scratching. Reading some of those numbers 07, 18, and 45 made me curious about how they were related to Indian cricket. And then I realised these numbers have an unparalleled significance in the cricketing world. These are jersey numbers of some of the best players to have graced the game:

And thus, I was in a position to fully decipher this weird-yet-awesome code, which you almost rubbed off as irrelevant! This time we fully breakdown that code – E#IND07-01

It’s a weekend well spent. My brain did number crunching and decoding puzzles rather than laze around on a hot afternoon. It was a lot of fun exploring bowled.io and investigating their in-game assets. It’s time to rest on my laurels for now and say Eureka!

P.S. – This exercise has opened me to a whole new dimension of legendary players and their iconic numbers. Notable mentions for CR7, LM10, Sachin ‘Ten’dulkar, and Bolt 958! 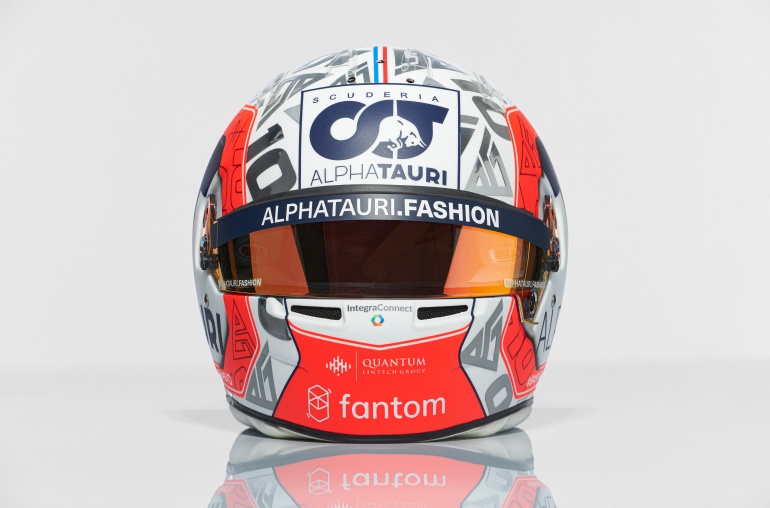