According to a Peckshield postmortem Twitter thread, Deus lost roughly $3 million in Ethereum and stablecoin DAI.

PeckShield also reported that the attacker used Multichain to send payments to TornadoCash.

The hacker took 200,000 DAO and 1101.8 ETH, valued at roughly $3 million. But it cautioned that Deus Finance’s losses may be substantially worse. The hackers altered the price of the StableV1 AMM – USDC/DEI pair, which was utilized by the protocol to create a price oracle for its flash loans.

The Deus Finance team soon acknowledged the hijack on Twitter. Deus and Dei are impacted since the DEI financing contract has been closed. The team also vowed to keep the public updated on their progress.

We are aware of the recent exploit reports regarding the $DEI lending contract.

Contract has been closed, both $DEUS & $DEI are unaffected. Devs are working on a summary of the events, all information will be communicated once we have assessed the full situation.

Deus also acknowledged the protocol flaw and said it had ended its $DEI lending contract. The protocol claims the exploit does not impact $DEUS or $DEI.

Lafayette Tabor, CEO of Deus Protocol, announced the compensation plans. He said the developers will design a new contract to compensate impacted consumers.

Increasingly, crypto organizations are being hacked as cash flows into crypto. Hackers recently stole $36 million in Bitcoin and ether from the IRA Financial Trust Co.

The Wormhole, a cross-chain bridge, was hacked for $320 million in the first week of February. In early March, an attacker used a marketplace vulnerability to hack Arbitrum’s Treasure DAO for over 100 NFTs.

The Dei Token (DEI) is now steady. However, the protocol’s native token, DEUS, has lost 6.4% against the dollar in the previous 24 hours. Despite the setback, the DEUS DeFi token has increased 738 percent in the last month. 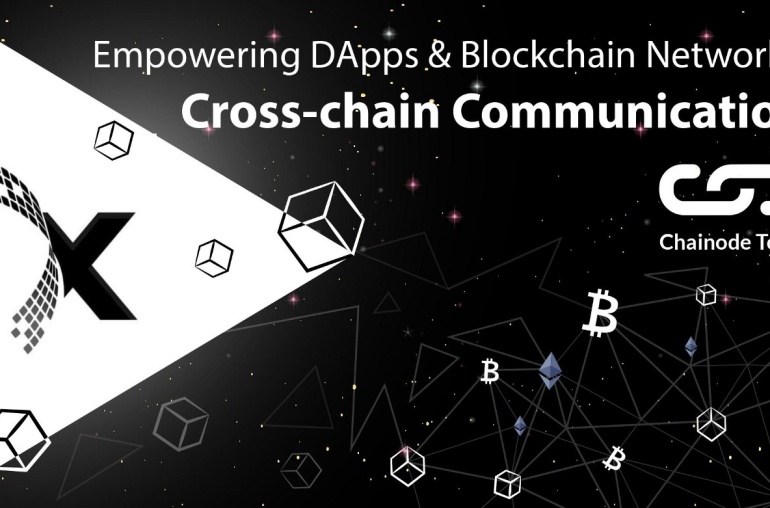 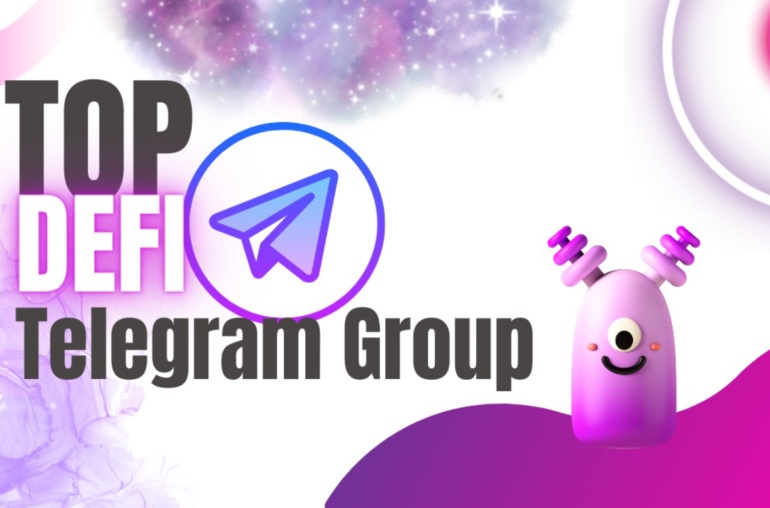