The events will occur every three months for at least two years. The maiden performance will be the first time an NFT ticket will permit spectators to watch a live feed online.

In addition, the NFT tickets can also be used for elements that standard tickets cannot, including a competition to win a trip to the debut event in Dubai, live stream online event access, a collectable 3D crystal ticket, world game coins that can be used in 300 online games, a selection of 8 fighter NFT ticket options, unlock-able official fight videos, exclusive content from backstage.

In July 2022, the company will also debut the Global Titans universe, which will comprise the GTF$ money, online multiplayer games, metaverse content, and real-world experiences. The objective is to develop an environment for the next generation of fight fans.

The CEO, Uday Singh, said, “We aim to create a bridge between existing and new fight fans while simultaneously introducing new technologies into an industry which has barely changed in decades.”

Singh stated that a simple process, not Web3 savvy, would be important. If this obstacle is removed, individuals will realise how much of an improvement their method could be compared to the standard ticket model.

Singh stated that the fundamental objective is to provide exceptional value to fans. Such endeavour will enhance people’s expectations for what they will receive when purchasing a “ticket.” Through Global Titans events, fans will receive much more than an email with a barcode. The company is a vanguard of an imminent technological and value-added services revolution in the event business.

The current emphasis of Web3’s impact on the entertainment industry is on enhancing the customer experience so that the adoption of Web3 may simplify and streamline a person’s everyday life. Singh hopes that Global Titans’ fight series will be a significant first step on this quest.

The inaugural event will take place live and immediately on the helipad of the Burj Al Arab Jumeirah hotel in Dubai on May 14, 2022. 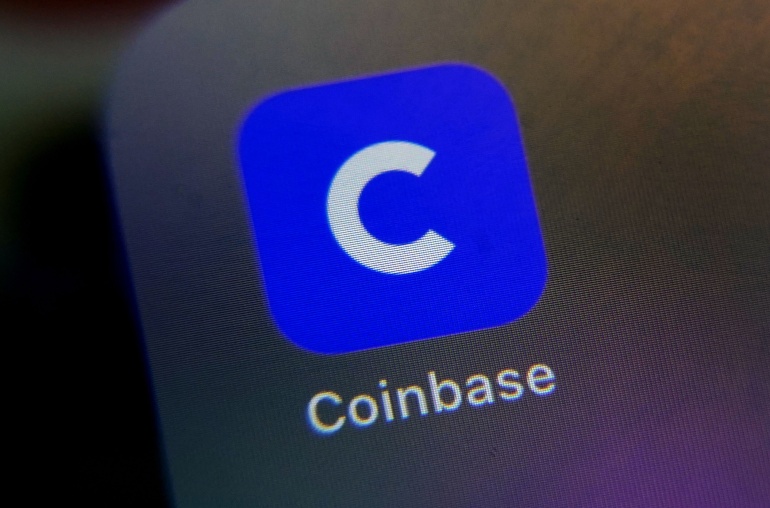